Singer-songwriter Jewel will play AmericanaFest in Nashville on September 15, just days after the release of Picking Up The Pieces, a stripped-down confessional album the genre-hopping artist likens to her 12-times Platinum debut smash, 1995’s Pieces Of You.

“My goal [with this album] was to make a bookend to Pieces Of You,” Jewel told American Songwriter. “It was that time in my life. I was going through a divorce and I was getting in touch with my most official self, [back to the time] before I knew any better, when I didn’t know about business, about genre, about radio.”

The event will be held at City Winery and feature performances by John Paul White and Donnie Fritts on the undercard. Jewel will host a book signing earlier that evening at City Winery for Never Broken, her 400-page memoir that will be released that same week.

Picking Up The Pieces, which includes a duet with Dolly Parton, comes out on Sugar Hill Records, an Americana-friendly label whose roster includes Sarah Jarosz and Sam Bush. Jewel’s last two proper studio albums were released on the country-leaning Valory Music Co., an imprint of Big Machine Label Group.

“Country music has shifted into a whole new phase which has helped the Americana movement thrive,” Jewel said when asked about the wall of separation between country and Americana. “People still want great lyrics, a well-written song, and an emotional connection to what they’re [hearing].

“When I came out nobody knew what to call me,” she added. “I found it hilarious that I made a living on pop radio. At some points [Pieces Of You] would have been considered a country record. I feel like a lot of what I’ve done hasn’t changed a lot but the genres at radio have changed a bunch.” 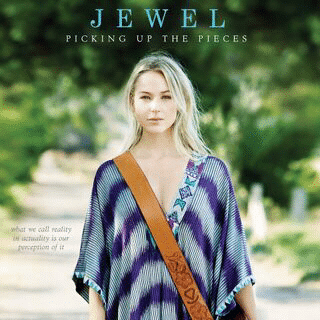 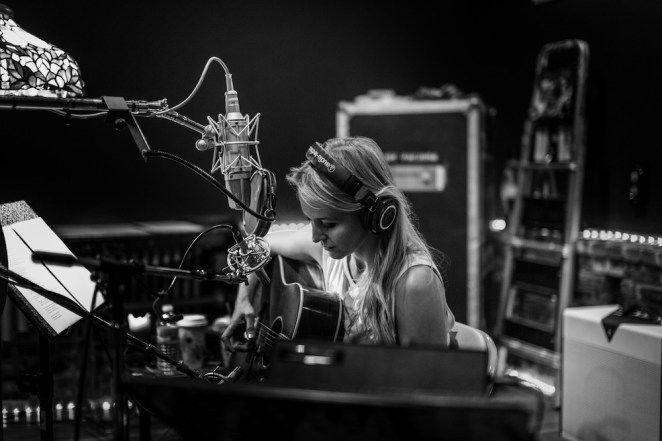 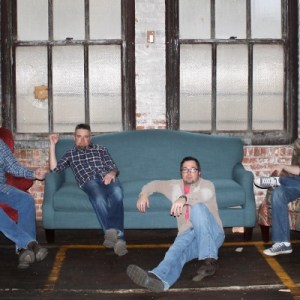 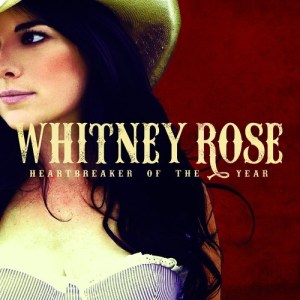