Since releasing his 1994 debut album, No Words, Jim Brickman has become one of the most popular and prolific pianists in the world. He has released more than 50 albums, earning multiplatinum sales and two Grammy award nominations. His latest album, Soothe Christmas Vol. 6, came out this past October; it’s the latest in his Soothe album series that he started in 2015. He has also collaborated with many notable artists across a wide range of genres, including Lady A, Olivia Newton-John, Donny Osmond, and Michael W. Smith, among many others.

All that experience puts Brickman in a good position to offer advice to aspiring artists. The first thing, he says, is that “It’s important to have your own voice. Sometimes that’s very hard to find because most of us don’t have a template for ourselves.”

To figure out that unique voice, Brickman says, it’s a good idea to initially emulate people you admire, so that those influences will morph into something uniquely your own. “The path is sort of imitation of people that you like, because that’s what everybody does in music. Singers, performers, they imitate people that they admire. Everything has influence from somewhere,” Brickman says, “so it’s important to start out with admiration or inspiration from something someone else does and then craft your own as you go.”

However, Brickman cautions, you must not simply copy somebody else too much. “One of the things that up-and-coming talent says quite often to me and a lot of my colleagues, successful artists, is ‘I want to be just like you.’ And I always say, ‘No, you want to be you. There’s already me.’ I know what they mean: ‘I want to do what you do.’ But that’s what I mean about imitation—you can be influenced by me, but you don’t want to be just like me.

“Originality is a challenging thing,” Brickman continues, “and I say that from experience because for a long time, I was a jingle writer—I wrote for TV and radio commercials. I became an expert at all different styles because that’s what the mandate was: to write a reggae song for a product. Write a country song. Write a rock song. Then when it came to trying to find my own [sound], it was like I didn’t know who I was. So finding out who you are musically as a songwriter is a very challenging thing, but you have to try not to be something you’re not.”

More information about Jim Brickman, go to his website here. 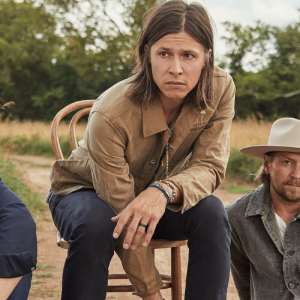 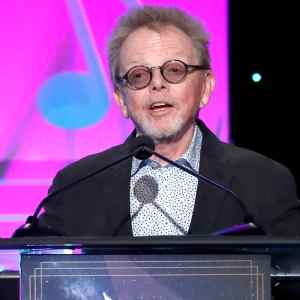