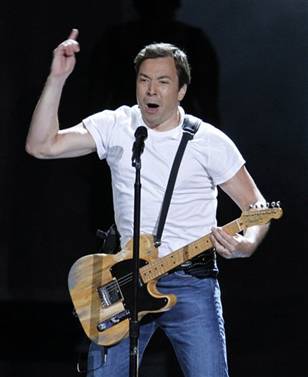 Whether or not you have any interest in the 2010 Emmys, you should really check out this opening clip if you’re a fan of the Boss, Glee, Jimmy Fallon, or all three. The Late Night host lead the cast of the Emmy nomination-gobbling Glee through a souped up version of Bruce Springsteen’s “Born To Run,” with “Emmy” standing in for “Wendy.”

There have been acoustic versions, studio versions, live versions, guest appearances and covers, but you’ve never heard “Born to Run” quite like this before.

We dig the harmonies, which actually add something to the song, and uh, Tina Fey’s manly singing voice, although we’d prefer to keep the image of Jane Lynch acting out “strap your hands ‘cross my engines” out of our heads.

Now that Glee has shown it can be done, could a Springsteen musical be far behind? 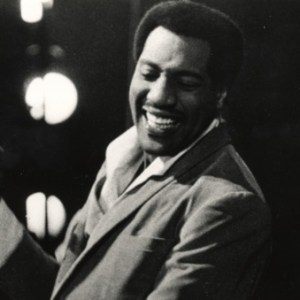