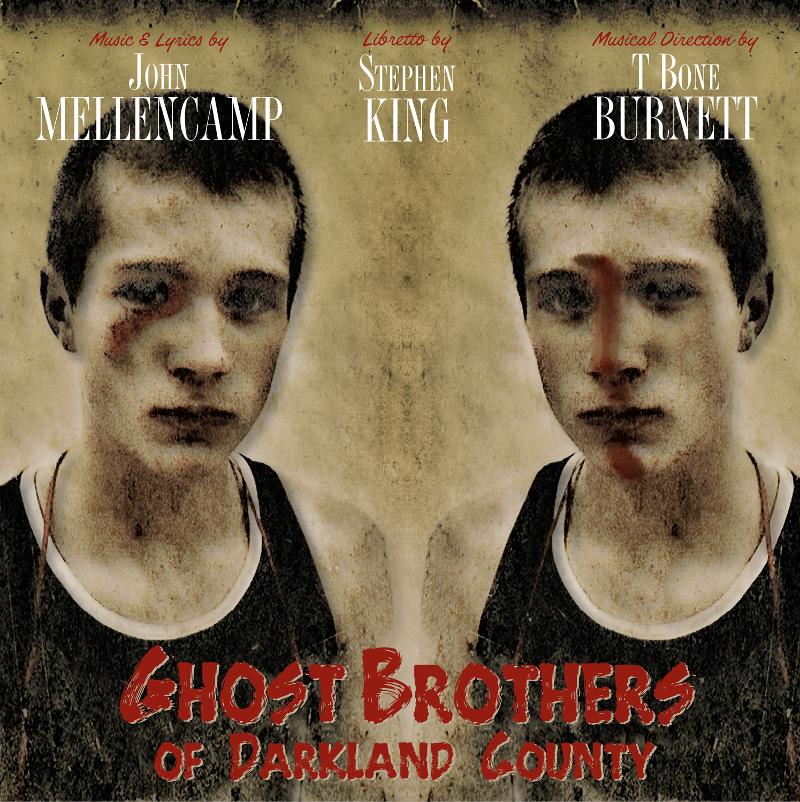 Ghost Brothers of Darkland County, John Mellencamp and Stephen King’s “southern gothic supernatural musical,” will be released on CD and DVD via Hear Music/Concord on March 19.

The macabre story follows two sets of brothers from small town Mississippi. The stage production debuted in Atlanta this spring.

In addition to the standard version, there will also be a 2-CD, 1-DVD deluxe edition of Ghost Brothers of Darkland County featuring the complete soundtrack (with and without dialog), deluxe art work, handwritten lyrics, a libretto and a mini-documentary about the making of the musical. There will also be an interactive digital edition for tablets, smartphones and e-readers.

Listen to Elvis Costello’s “That’s Me” from Ghost Brothers of Darkland County here. 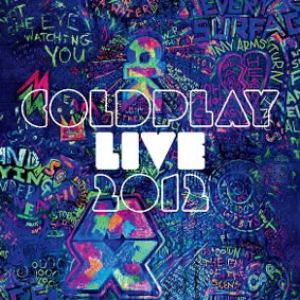 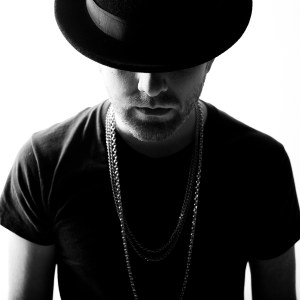