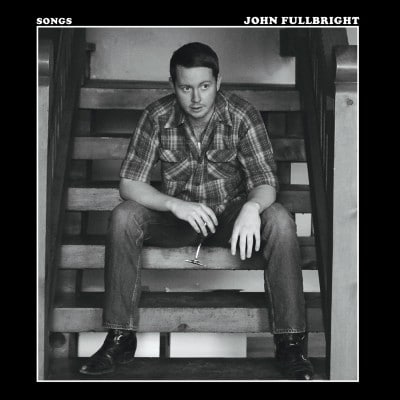 Neil Young was 24 when he released After the Gold Rush. Joni Mitchell recorded Blue at 27. Years from now, after it stands the test of time, John Fullbright’s Songs could take its place in that same pantheon of hallowed musical masterpieces. This is not irrational hyperbole spewing from a fangirl’s fingertips. It’s acknowledgement of a stunning achievement by a rare talent.

Fullbright, who turned 26 on April 23, earned a Grammy nomination for his first album, From The Ground Up. In the two years since, his already-formidable songwriting and performing prowess have increased exponentially. In a short-attention-span world overloaded with sensory stimulation, there aren’t many artists who can stop you in your tracks with a single song, let alone repeat the feat through an entire album. But with Songs – a seemingly simple title that says all it needs to while perfectly encapsulating its contents’ understated brilliance – Fullbright and producer Wes Sharon do exactly that.

Fullbright has mastered the art of delivering world-weary cynicism while avoiding the temptation to get overly clever; he’s equally adept at conveying lovelorn longing without stooping to maudlin whining. The opening tune, “Happy,” is testament to both skills. Hearing it live several times recently, I’d picked up on the notes of wistfulness, on the deceptive cheerfulness of its whistling interlude. But melodic updrafts and the line, “Tonight I’d rather think of you, try to close my eyes/ And I’ll just wonder what’s so bad about happy,” had me considering the possibility that he’d found a modicum of relief from the lonely anguish and torment that drives so many creative souls. Maybe, I thought, this is a song about discovering someone with whom happiness might become a reality.

But on this recording, the full irony strikes like a surprise blow. The sigh that slips out as Fullbright begins singing speaks volumes, betraying all the resignation and sarcasm behind that oh-so-rhetorical question. What’s so bad about happy? Good luck trying to find out.

“When You’re Here” is even stronger. It’s one of those songs that rolls itself into a stone-cold ball of brilliance. “In my heart stands a scarecrow,” Fullbright sings. “If he’s hurt, he doesn’t say so/ When he chases everything he loves away/ But at night when it’s colder, there’s a bluebird on his shoulder/ And he whispers that he’ll hold her one bright day.”

Piano swells and Wurlitzer swirls build as Mike Meadows’ drums kick in and Fullbright pours out his passion. “Don’t I feel like something when you’re here/ Don’t I feel my lungs losing air/ Ooh, don’t I feel like I could show you I’m the one you can go to/ When you need another heartbeat near.”

But then he reveals, “As for lonely, I could show you how to live a life alone/ All it takes is getting used to getting lost.”

His words are arresting, his melody, transfixing. You can’t move right after hearing this song. That’s how powerful it is.

The effect recurs with “Keeping Hope Alive,” a gentle lament imbued with that disillusioned melancholy he does so well, and “She Knows,” another stunner of nuanced writing on par with some of fellow Oklahoman Jimmy Webb’s best. It threads through “Write A Song” and “Until You Were Gone,” a spare, quietly heartbreaking tune with the simple chorus, “I didn’t know I was in love with you/ ‘Till you were gone.”

And just about when you wonder whether Fullbright needs some serious antidepressants, he pulls out the uptempo “Never Cry Again,” one of the few tracks using multiple players.

In most cases, Fullbright’s only accompaniment is his own soft acoustic guitar strumming, or his elegant piano or Wurlitzer playing; the stripped-down treatment emphasizes the riveting beauty of his words and melodies, the dynamic strength of his vocals. But he breaks out a wailing harmonica solo and spoonlike, homemade-sounding percussion for “Going Home,” a fun little jam that nonetheless contains lines of startling intensity.

The hymnlike “All That You Know” and “High Road,” a narrative, follow. The latter somehow remains dramatic even though you can predict the plot twist from a mile away, and its ivory-tickling finish, as delicate as a ballerina dancing on a music box, is just a wonderful touch. Fullbright leaves us with the sweet benediction of “Very First Time,” in which he carefully, almost gingerly, admits, “Between love everlasting, and meaningless rhyme/ Sits feelin’good for the very first time.”

When it’s all over, you listen again, with equal amazement. No, albums like this one don’t come along very often. But then, artists like John Fullbright don’t, either. Here’s hoping he’ll amaze us for a very long time. 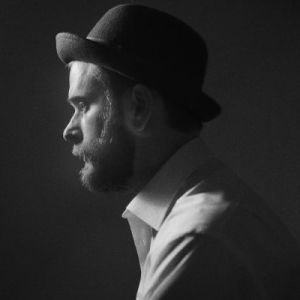 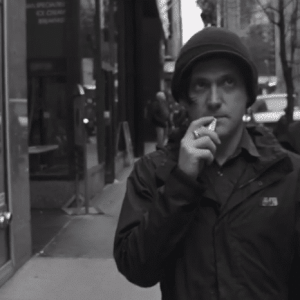