“Show us what’s inside your head,” pleads a robotic voice interviewing Conor Oberst ten years in the future in his new video for “Zigzagging Toward the Light.”

The black and white video then cuts to modern day and follows Oberst, recorder in hand, as he walks the streets of New York and dictates his lyrics. The ending dissolves into scenes of a nuclear apocalypse with the promise “to be continued.”

“Zigzagging Toward the Light” is the latest release from his solo album Upside Down Mountain, out now on Nonesuch Records. Oberst is currently touring with friends Dawes, who will serve as both his opening act and backing band. Read our review of Upside Down Mountain. 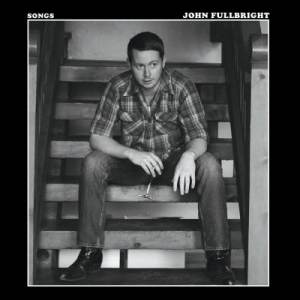 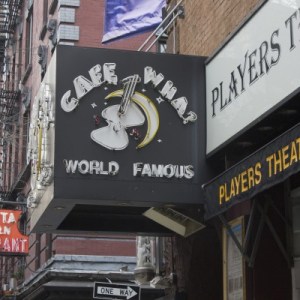