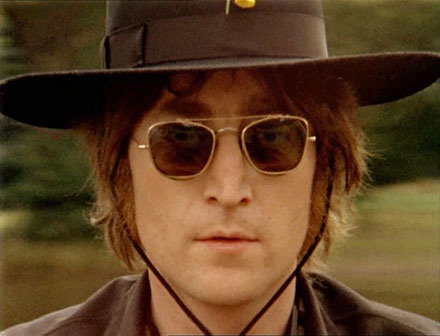 On October 5th, EMI Music and Yoko Ono will launch John Lennon’s “Gimme Some Truth” campaign, which will see the release of eight remastered studio albums and a handful of newly compiled titles. Lennon’s solo work will be remastered from the original mixes, and will be packaged with the original album art, and new liner notes by British music scribe Paul Du Noyer. The launch is in celebration of what would have been Lennon’s 70th birthday.

Says Ono: “In this very special year, which would have seen my husband and life partner John reach the age of 70, I hope that this remastering and reissue program will help bring his incredible music to a whole new audience. By remastering 121 tracks spanning his solo career, I hope also that those who are already familiar with John’s work will find renewed inspiration from his incredible gifts as a songwriter, musician and vocalist and from his power as a commentator on the human condition. His lyrics are as relevant today as they were when they were first written and I can think of no more apposite title for this campaign than those simple yet direct words ‘Gimme Some Truth’.”

In other Lennon news, an unnamed American collector just bought the handwritten lyrics to “A Day In The Life” for $1.2 million dollars, which was double the guide price. 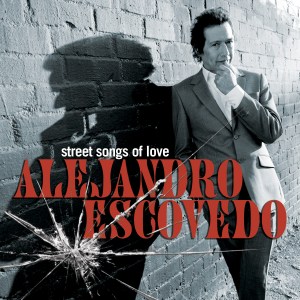