Is everybody in? The ceremony is about to begin.

On April 9, a new documentary, When You’re Strange: A Film About The Doors, featuring narration by Johnny Depp, will hit select theaters. The film has already been a hit at the Sundance and Berlin Film Festivals. The Tom DiCillo-directed movie (Johnny Suede/Living In Oblivion) clocks in at 90 minutes, and is the first documentary produced by Wolf Films/Strange Pictures, in association with Rhino Entertainment.

“They say if you remember the ‘60s you weren’t there,” some of the things I do remember is buying The Doors’ first album the day it came out and then listening to it about ten or twelve times in a row. Both sides. Every song. I’ve been a fan ever since. This movie is the story of the band but it is also an insight into a moment in time that will never be repeated.”

Said Depp, “Watching the hypnotic, hitherto unreleased footage of Jim, John, Ray and Robby, I felt like I experienced it all through their eyes. As a rock n’ roll documentary, or any kind of documentary for that matter, it simply doesn’t get any better than this. What an honor to have been involved. I am as proud of this as anything I have ever done.”

The film’s release will be preceded by the soundtrack, which will hit stores on March 30. It features 13 iconic Doors songs, including live tracks from from The Ed Sullivan Show and The Isle Of Wight Festival. 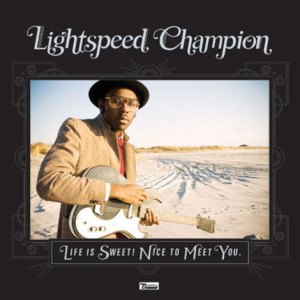