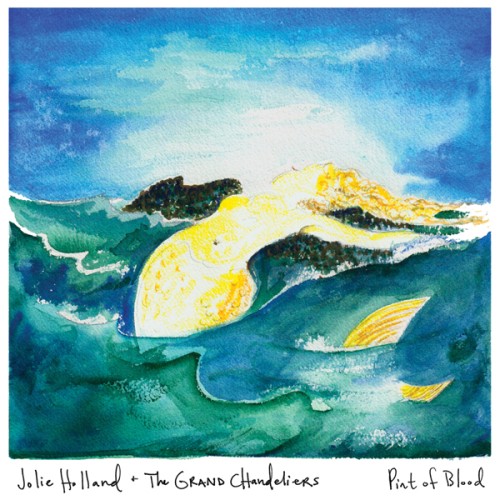 Like the lightning bug she sings about on Pint of Blood – in a hauntingly poetic image on the song “Gold and Yellow” – Jolie Holland’s unusual voice can be both mesmerizing and easy to overlook. Like a flickering light, it unexpectedly swoops and increases in intensity, then recedes and fades, her words and diction slipping in and out of volume and urgency. She’s spellbinding when she’s on – aided by her penetrating and often-literary lyrics. But when her singing meanders too long without focus, you forget she’s there – her energy dissipates and she blurs into background, leaving her dependent songs with nothing to do but await her return.

Her fifth solo album has a minimalist, stripped-down and live-sounding rock sound – she’s working with three guitarists, co-producer Shahzad Ismaily, Grey Gersten and Marc Ribot. “All Those Girls,” the riveting opener, has minor-key chording slightly reminiscent of Neil Young’s “Helpless,” and the piercing electric guitar invigorates Holland’s singing. “Remember,” with its incessant Velvet Underground rock beat aided by shrewdly fiery guitar feedback, brings to the fore the album’s best lyric: “If you don’t catch me when I fall for you, I’m going to have to remember how to fly.”

But not all the songs come at you with such forceful authority. In “Gold and Yellow,” the electric guitar seems to be struggle with her vocal idiosyncrasies. And on “The Devil’s Sake,” Ribot’s evocative, bare-bones bluesy electric accompaniment is too respectful – it leaves Holland’s voice to wander around, looking for musical firmament. But the album ends with a wonderful version of Townes Van Zandt’s “Rex’s Blues.” The piano and Ribot’s guitar allow her to explore and shape the vocal, pushing into Van Morrison mystical territory. It’s as if she’s trying to contact Van Zandt’s soul itself out there in the atmosphere, using her probing, plaintive voice like a beacon.

When she makes a connection like that with her material, you can overlook a few that don’t work as well. 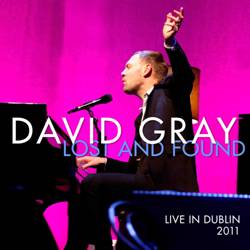