Jonah Tolchin
Fires For The Cold
(Yep Roc)
Rating: 3 out of 5 stars

“I just want you to stop twisting the knife,” “My house is a prison, the jailor is me,” “I put my faith in you and then a screw turned loose,” “I’m broken now, I can surrender,” are just a few lines from songs on bluesy folkie Jonah Tolchin’s fourth album. Clearly this is not a feel good release.

Rather, it’s a reflection on some particularly distressing recent years in Tolchin’s life as his marriage dissolved and he was unsure of his artistic direction. The largely acoustic set is almost wincingly intimate as the downbeat folk unwinds over ten tunes that generally find the singer-songwriter in a depressed, meditative disposition. Consequently the music follows suit as stripped-down strummed songs with often skeletal backing take their time finding a groove. His lyrics are almost painfully introspective as he sings in “Honeysuckle” that “I held back my love for fear of rejection … I’m sorry I got lost, I’m bad with directions.” This is atop muted melodies that split the difference between edgy, charming and snoozy. In this atmosphere the disc’s only cover, one of Lowell George’s lesser known gems “Roll ‘Um  Easy,” with its “Take my independence/With no apprehension, no tension,” fits well into the overall gloomy mood.

Like the music of Nick Drake, these subtle songs creep up on you after repeated listenings. Their supple strains, low key choruses and overall atmospheric vibe gradually become intriguing and often hypnotic.

Still, a few upbeat selections would have helped make this medicine go down much easier. Guests Jackson Browne, Rickie Lee Jones (both on the George tune), Fred Tackett, drummer Jay Bellerose and Sara Watkins get lost in the mix on tunes that barely register their contributions.

Those who have lost love recently will likely identify with tender, aching thoughts such as “When I wake up, will I remember/ What life felt like before the fall” (from “Wash Over You”) sung with doe-eyed honesty over a similarly authentic, slightly reggae beat with lovely, understated soulful backing vocals.

Tolchin has waded in the darker underside of life before in tracks titled “Where the Hell are All of My Friends” and “Beauty in the Ugliest of Days” from his previous 2016 release. But he goes all in on Fires for the Cold, wallowing in his unfortunate life situation and desperately trying to find the light at the end of this particular tunnel.

Hopefully, now that these emotions are out of his system, he’ll rebound into better times which will lead to music more optimistic these excessively melancholy concepts and tunes. 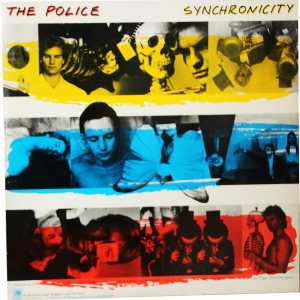 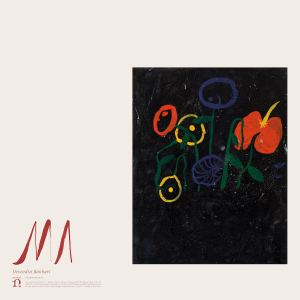