Following Devendra Banhart’s twisting, multi hyphenated career is almost as difficult as trying to untangle the lyrics to some of the songs on his eight or so previous releases.

He started in 2002 as a “freak folkie” but over the course of the past 17 years has both expanded and refined that approach. He became one of the less likely major label signings when he joined Warner Brothers in 2009, but has since moved to the more eclectic — yet still big leagues — Nonesuch imprint. In addition to music, the singer/songwriter/world traveler has dipped his artistic toes into drawing, painting (that’s his art on this cover), poetry, photography, and even an association with a clothing designer.

For the simply titled Ma though, Banhart weaves a vague concept of motherhood through the album’s thirteen relatively short (only two are over four minutes) but still loose and generally dreamy tracks. Producer, mixer and longtime associate Noah Georgeson supports these somewhat whimsical ditties with everything from horns to strings and synthesizers. The ornate instrumentation stays on low boil throughout though with Banhart’s whispered Donovan/Harry Nilsson-styled vocals, singing often inscrutable lyrics, up front. Some songs address relatively straightforward concepts but others like when Banhart sings “I’ve never had no real sci-fi insight” are more difficult, if not impossible, for most listeners to unpack.

Musically, there is a sweet, childlike innocence and lovely melodic simplicity to the overall sound that’s charming and intriguing even when the concepts are fuzzy. A handful of tracks are in Spanish, the language of his homeland Venezuela, a country with its own complex, occasionally violent, political and social challenges, some that Banhart has assisted with in his humanitarian side role.

A few tunes like the bi-lingual “My Boyfriend’s in the Band” shift into an easy rolling R&B groove. Others such as the Spanish sung “Carolina” float on a tropicalia lite cushion that’s relaxed and lazy. The squiggly synths that mesh with strings, vibraphone and even bluesy guitar on the softly pulsating “Now All Gone” show just how innovative if minimalist Banhart gets on this bubbling under set.

If you’re already a fan of Banhart’s recent work, this slots firmly into that leisurely, often lovely vibe. He has shifted away from the quirky “freak folk” of his early years into something just as odd, even subversive, around its edges, but far more relaxed and enjoyable. 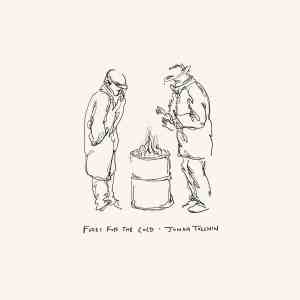 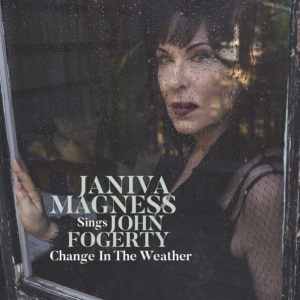