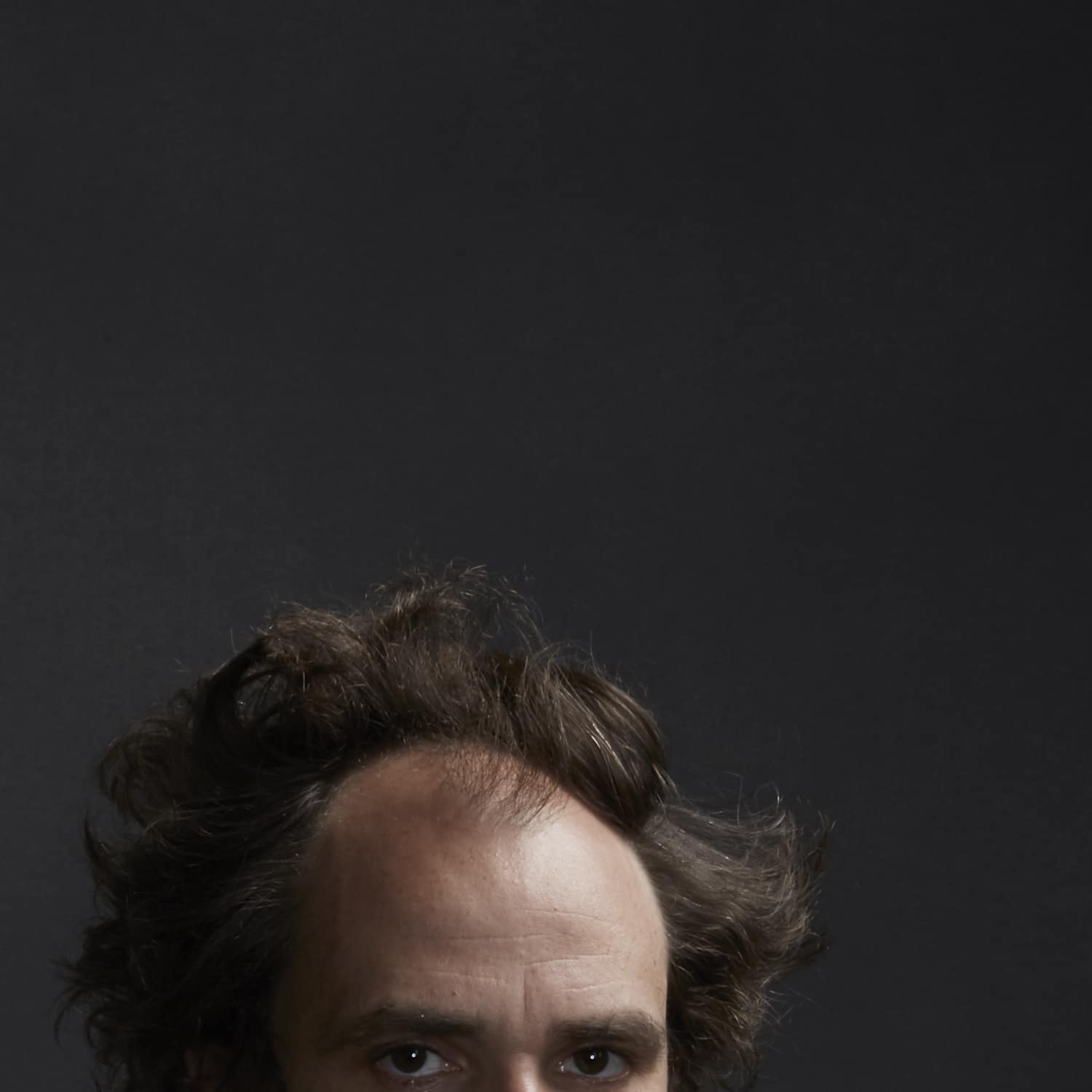 Fritz’s defiant eccentrism has wavered on the spectrum from gimmickry to brilliance, but on Sweet Creep, it lands firmly in the latter. On his latest, Fritz delivers songs about seedy motels and lap dogs with a mix of pathos, humor and sadness. His storytelling is concise and compelling, whether he’s writing his version of a hit (“Humidifier”) or channeling the ’70s freak-folk of the Unholy Modal Rounder’s Have Moicy! on the deeply literal “Chilidog Morning,” the latter of which concludes with Fritz repeating, “Give the job to grandma/ Make her chop the onions” for 40 seconds.

With 2013’s Dad Country serving as a transition towards a more grown-up, presentable version of Fritz, the singer-songwriter’s now at his best when he’s imprinting his own fresh take on standard pop tropes. Who else could begin their “I’m always leaving town” song by pronouncing, “Classical music is so clarinety/ I love meatballs but don’t like spaghetti”? On “Fifteen Passenger Van,” Fritz strips the classic touring lament of its romance, relying on a litany of nagging specifics to drive his point home.

With his latest, Jonny Fritz cements his standing as a first-rate satirist whose off-kilter sensibility expands and challenges the very boundaries of what constitutes fair game in pop songwriting. 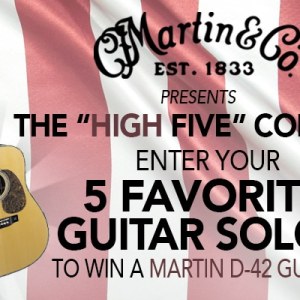 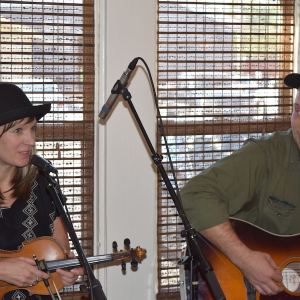