Jordan Lewis never showed any of his songs to anyone. In the midst of something more existential, Lewis quit working with longtime collaborator Travis Scott and began searching for the meaning in his life—and began revisiting those songs he never shared.

“I wasn’t sure if I was crazy for even thinking I should try to put out my own music,” says Lewis. “I was very unsure of myself and coming to terms with a lot of conflicting emotions.”

After a failed attempt to rent a cabin in the woods where he would write a complete album in solitude, Lewis shifted the work locale to his bedroom with no television or social media and no communication with others, writing his first piece of work, including “Desolation Shores.”

Years in the making, “Desolation Shores” was a song that reentered Lewis’ life at a meaningful moment. “I went through a similarly difficult time and thought it would be important for me to revisit the song and to put it out,” shares Lewis, who re-recorded his vocals and added Dave Eggar on cello and piano and enlisted Brian Delaney to play live drums, keeping the remainder of the track in its original form.

At nearly 10 minutes, “Desolation Shores” is the soundtrack to a life Lewis wants to live, setting the scene—I’d like to die a happy man, with no regrets, no banishments / Proud of who I came to be, in light of present company—with phantasmic sounds transcending the past and enraptured in the present, and a new future.

“‘Desolation Shores’ describes a way of living and being that I aspire to,” says Lewis. “It is about compassion for oneself and for others while still being fully aware of the depths of pain and suffering. It is a philosophy of surrender that washes over you in your darkest moments and reminds you of the impermanence of life, death, lovers, friends and emotions.”

Once the song concludes, Lewis craves some sense of arrival. “It’s the kind of song I listen to when I need something,” says Lewis. “It gives me a feeling of catharsis. I usually feel very calm and clearheaded when I’m finished listening to it, like all the emotions that I’ve been struggling with have been worked through.”

Recently signed with Opposition Records with his first single “Scared New World,” these days Lewis is more at ease with his music and himself. First moving to Los Angeles in 2013, Lewis began engineering for The-Dream and Tricky Stewart (Beyoncé, Justin Bieber, Rihanna), and working with Kanye West, Drake, Miguel, and as the personal engineer for Travis Scott, recording and contributing guitar to the rapper’s first two albums.

“I went through a long period of time last year when I was trying to figure out if and why I wanted to do this in the first place and I think I arrived at a place where I just wanted to be more honest with what I was doing,” shares Lewis. “For so long I tried to reinvent the wheel every time I sat down to write a song. It definitely came from a place of insecurity. I felt like I had something to prove.”

Lewis adds, “I think what I realized after questioning everything is that I just wanted to write the best songs I could and to deliver them in the most honest way possible. I don’t want anything to get in the way of conveying the feeling I’m trying to get across. Now I just feel like, here’s the song, take it or leave it. “ 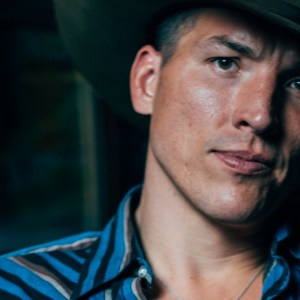 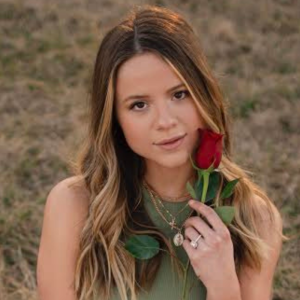