“Before masks were all the rage we made a video full of them,” proclaims Joseph Arthur in regards to the current single for his latest solo album Come Back World. “Here’s a love letter to NYC. And Bonnie and Clyde–a couple of kids with an idea to rob a bank with squirt guns. And they would have gotten away with it had it not been for that pesky car trouble. Good thing a NYC officer was there to help them park their car.”

Produced by Arthur and Chris Seefried, Come Back World is the first new album from the Basquiat-schooled painter in three years, and comes off the heels of his successful collaboration with R.E.M. guitarist Peter Buck, who recorded their debut LP Arthur Buck in 2018. And on his 15th proper solo LP, the Akron, OH-born Arthur comes together with such prolific pals as Ben Harper, Patrick Carney of The Black Keys, Jesse Malin and longtime buddy Greg Dulli, with whom he has plans to tour once the country re-emerges from COVID-19 Quarantine. And when you take a deep listen to the narrative arc of World—especially when paired with the video for “Seek and Find”—it reveals a song cycle as custom made for these strange times as Fetch The Bolt Cutters.

“Come Back World is an album about rebirth and survival,” explains Arthur. “I was alone touring in a rented car driving myself across the country as a support act and doing what I could to rebuild my career. New management, eviction notices, an injured shoulder and most importantly estrangement from my family of origin. Discovering newly that my life and my soul had been ravaged for the most part covert forms of emotional abuse know. Commonly as NPD. The discovery of which is commonly followed by extreme isolation, PTSD, and the realization that nearly everything in your life needs to be built again.” 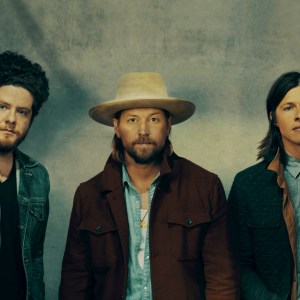 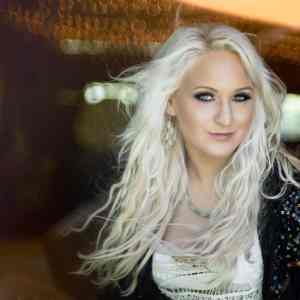