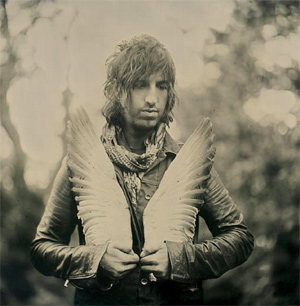 Joseph Arthur
The Ballad of Boogie Christ
(Lonely Astronaut)
Rating: 4 out of 5 stars

When you’re writing from the perspective of a fictionalized character, it takes quite a journey to nail down a solid story line—let alone enough interesting melodies and compelling lyrics to back it up. That’s the journey that Grammy-nominated alt rock singer Joseph Arthur has been on for the past several years.

During a career that has spanned nine full-length albums and 11 EPs, Arthur has been socking away songs and ideas that weren’t yet ready for listening ears. From that abundance of riches, the Brooklyn-based singer (who is formerly from Ohio) carefully selected and molded his latest record, The Ballad of Boogie Christ.

This single narrative thread is based on what Arthur describes as “a fictionalized character loosely based on my own journey.” And what a journey it’s been. The album is comprised of sessions put to tape in upstate New York, Los Angeles, Brooklyn and Minneapolis, thanks to the help of talented session drummer Jim Keltner, composer Paul Cantelon, and a handful of other talented musicians.

While The Ballad of Boogie Christ is being sold under the guise of Psychedelic Soul, there’s more to the album than one simple genre. The opening track (“Currency of Love”) is decidedly orchestral, which gives Arthur the chance to prep listeners for a sensory excursion with his truly exceptional vocal range.

From there, the narrator calls for a muse in “Saint of Impossible Causes.” Following that, the title-track offers a closer look at the character of Boogie Christ (“Christ would be rocking/Christ would be free/He’d say there’s no difference between you and me”) in a soulful production complete with horn solos. Other tracks explore the victory of overcoming addictions (“All the Old Heroes”), while others provide narratives of open-hearted loyalty and solidarity (“It’s Okay to Be Young,” “Famous Friends Along the Coast”).

The Ballad of Boogie Christ weaves beautiful narratives in and out of folksy numbers and rock songs, adding a layered palette of horn solos and soulful back-up singers. In short, there’s a reason why Arthur calls this album one of the “richest” projects he’s worked on during his 17-year career.

Listen to the whole album in one sitting, and you’ll feel like you’ve traveled a long journey with the 41-year-old singer—one that leads you from addiction, to recovery, to making amends and affirming friends, and, finally, to the light at the end of that long, dark tunnel. 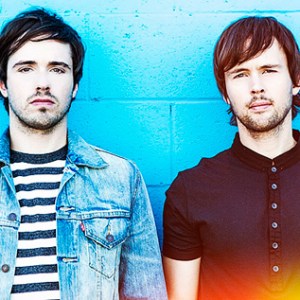 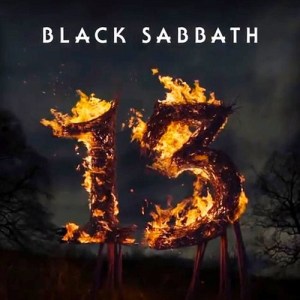