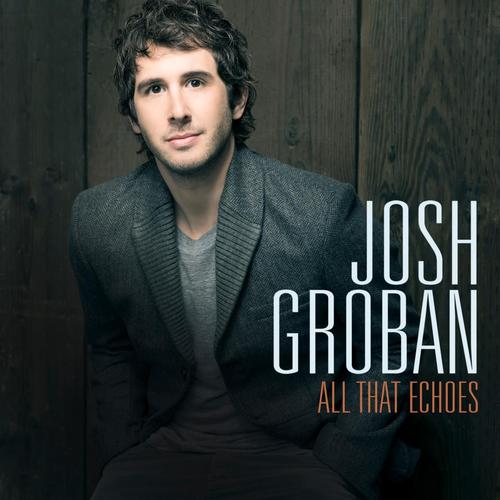 Josh Groban
All That Echoes
(Reprise)
Rating: 4 stars (out of 5)

Although rock and Josh Groban have rarely, if ever, been used in a sentence together, All That Echoes is a rewarding fusion of pop, rock, and classical music theories. With the assistance of veteran producer Rob Cavallo (Green Day, My Chemical Romance) manning the board for his latest and first release since 2010, Groban delivers his biggest sounding and most significant set.

Groban’s sixth album finds the operatic pop star co-writing the lion’s share of the album’s material himself, while stepping out of his comfort zone and blurring the edges of his usual musical fare. Unlike his overly indulgent previous effort (the Rick Rubin produced Illuminations), All That Echoes is fated to make Grobanites’ eyes water and hearts palpitate with its instrumental bombast and quixotic lyrics. From the fitting relevance of lead single and opening track “Brave,” the ebullient “Below the Line,” and the flamenco flavored “Un Alma Más,” Groban clearly declares his refusal to become complacent by forging into new musical terrain.

The internationally acclaimed singer-songwriter (best known for selling over 25 million records with his distinct brand of chamber pop), has revved up his sound by marrying rock-like string arrangements with vivacious percussion, which successfully hoists Groban’s musical wheelhouse to soaring new heights. Groban also throws a handful of cover tunes into the mix for good measure, including Jimmy Webb’s “The Moon is A Harsh Mistress” and Stevie Wonder’s “I Believe (When I Fall in Love it Will Be Forever).”

Released just in time for Valentine’s Day and reinforced with A-list musicians (including drummer Matt Chamberlin and renowned trumpeter Arturo Sandoval), All That Echoes is not only Groban’s most accessible and unified work to date, but it also stands out as the seminal musical moment of his 12-year career. 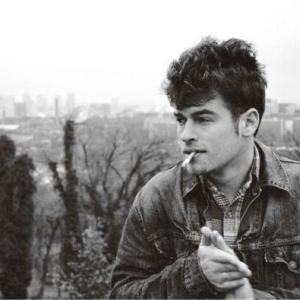 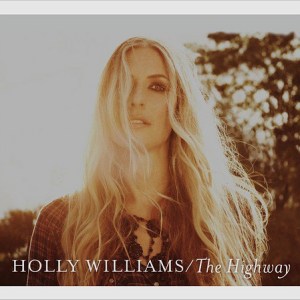