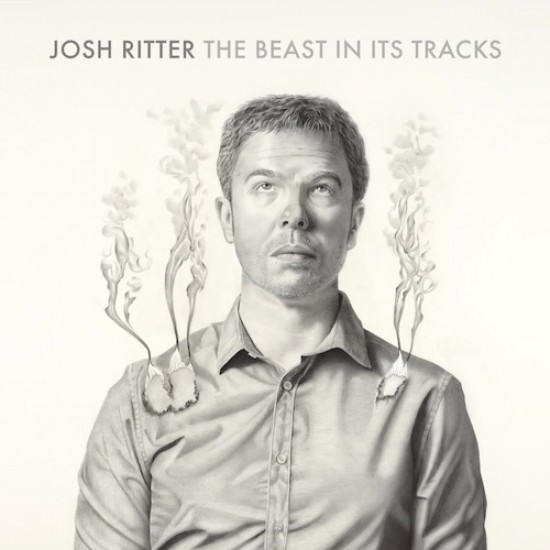 Josh Ritter
The Beast In Its Tracks
(Pytheas)
Rating: 4 out of 5 stars

Josh Ritter has built a sturdy career off the indirect love song. Ritter, who has never had much more to sell than a bright smile and a bunch of great songs, has always let his clever wordplay and literary sensibilities render and define his big-hearted romanticism. If man and woman fall in love at the end of the world, like in his signature “Temptation Of Adam,” their attraction is shrouded in metaphor and twisted into biblical allegory. “Right Moves” and “Kathleen,” two of his most well known songs, focus as much on innocent goodwill and youthful hope as they do love and sex.

Sometimes, it works the other way. “I wrote a record which I meant to write about this country,” Ritter has said of his breakthrough opus The Animal Years, “and it all came out sounding like a love song.” After ten-plus years and seven full-length albums, Ritter has thus steered clear of the unavoidable “confessional” label that plague so many contemporary roots singer-songwriters. “The real exciting part about writing is the chance to get outside yourself,” he once explained, “there’s a lot of books out there about guys who are writers in Brooklyn; I’d rather write about other stuff.”

It should come as little surprise, then, that Ritter’s recent transition into the first-person autobiographical has been slow and quiet. In 2011, without hardly a bit of publicity, he released Bringing In The Darlings, an EP stunning in its unprecedented pop confession and fragile directness. Ritter was suddenly crooning sweet three and a half-minute singles fit for a golden age of radio he once longed for.

The Beast In Its Tracks, the Idaho native’s first full-length album in three years, fleshes out and expands upon Bringing In The Darlings’ tender balladry. This is a new Josh Ritter, a songwriter who’s realized his own story is worth singing. But the decision to turn in on the self may have been more a functional necessity than a deliberate aesthetic choice: “All heartbreak is awful – my broken heart wasn’t unique,” Ritter explains of his divorce and his new record’s genesis in the liner notes, “But these songs were helping me get through the night and I didn’t have the strength to care or question.”

Ritter’s new record centers around two lovers, one past, the other present. On the album’s best songs, the singer spends his energy convincing himself he’s over a tough breakup and in a better, happier place with his new-found love. “Hopeful,” the record’s centerpiece, revolves around both women rallying together under a common cause: wishing Josh the best. Much of The Beast In Its Tracks takes on the premise of Dylan’s “Most of The Time,” exposing one’s own vulnerability through a shaky persistence to ensure that everything’s just fine, when clearly it’s not. “I’ve got a new lover now, I hope you’ve got a lover too,” Ritter sings with a bright grin on his face in “A New Lover,” a song that sings the praises of fresh love, until the final reveal: “but if you are sad and your are lonesome, and you got nobody new, I’d be lying if I said that didn’t make me happy too.” The Beast In Its Tracks triumphs this messy, sometimes undignified emotional complexity, placing venom and malice alongside cheery faith and fresh optimism.

The Beast In Its Tracks is a gracious, relentlessly honest, post-breakup record. The songs are straightforward and immediate, their production small-scaled and warm. Ritter’s in love again, but he can’t help having flashbacks. “She only looks like you in a certain kind of light,” he sings on two separate songs, but that doesn’t mean he’s not trying to bury the hurt.

The album’s closer, “Lights,” finds Ritter’s double-tracked crooning alongside an acoustic guitar and faint, minimal percussion. In the album’s most intimate moment, he sings “every heart on earth is dark half the time,” a way of saying that with love, sad endings are hard to avoid and new beginnings even harder to find, or maybe just a reminder, perhaps, that there comes a time to explore your very own half-dark heart and tell its story. 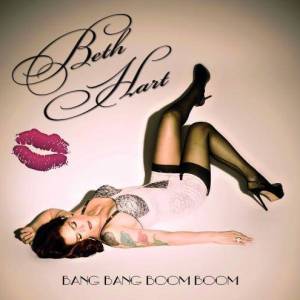 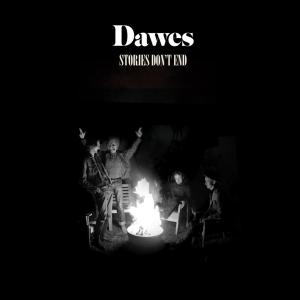