When the late Charles Bradley was piecing together 2013’s Victim of Love, the sessions produced multiple fragments of songs and other fuller concepts around his hope—and love—charged album. Some clicked while others were indefinitely shelved. Ultimately, Bradley knew what he wanted on his second release, and “The Duke,” never made the cut.

Unearthed years later by the Menahan Street Band, an amalgamation of musicians formed years earlier from Bradley sessions and various Daptone Records projects (Sharon Jones & The Dap-Kings, The Budos Band), “The Duke” is getting its moment to play on the band’s upcoming album, The Exciting Sounds of The Menahan Street Band, out Feb. 26.

Originally recorded during those 2012 sessions with Bradley at Dunham Sound, Brenneck and Steinweiss’ old studio in Brooklyn, NY, “The Duke” takes a more upbeat turn on The Exciting Sounds of…, maneuvering through Menahan’s multidimensional instrumentals.

“Our friend Adam Feeney (aka Frank Dukes), would come by often those days with demos and ideas,” says Brenneck. “Some turned into songs that made Charles’ album like ‘Strictly Reserved for You’ and ‘Where Do We Go From Here,’ and some sat on the shelf. I tried putting vocals on ‘the Duke’ with Charles, but he could never get into. It never clicked.”

Brenneck believes Bradley’s vocals on “The Duke” still exist on a tape somewhere, but there’s a reason why this song needed to wait. A moment in time now revisited, “The Duke” continues the Menahan Street Band story.

“Years later while putting together ‘The Exciting Sounds of’ album, I thought this was the perfect place for ‘The Duke,’” says Brenneck. “It’s unusual for a Menahan Street Band instrumental track as it’s uptempo and not so gloomy, but it really helped balance out the mood and vibe of the album.” 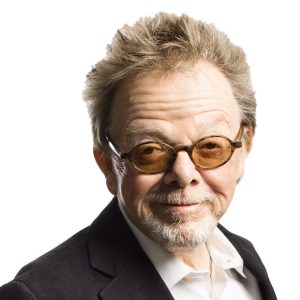 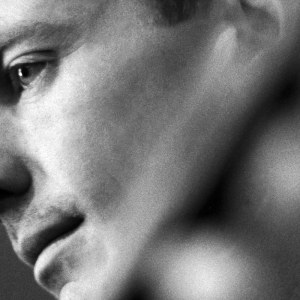