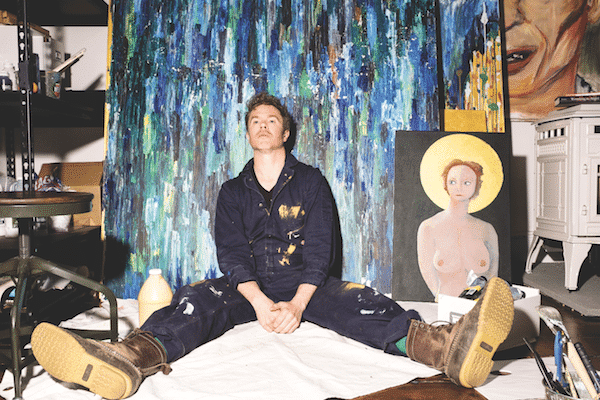 This article appears in the November/December 2015 issue, now available on newsstands.

“I once read that we all share atoms with Jesus,” Josh Ritter told me on a humid August afternoon in Brooklyn. “But we don’t all share atoms with Elvis, because he hasn’t been dead long enough.” Ritter is answering a question about recent changes in his life, but hearing him rattle off such a quote out of nowhere comes as no surprise. Interviewing Josh Ritter is not all that different from listening to his music: He is a lively conversationalist, bursting with words, ideas, and metaphors. His train of thought, like many of his best songs, often zig-zags in surprising directions, ending up in places one never could have predicted.

Self-change is a topic that keeps coming up for Ritter. Lately, he’s been going through a lot of it: After divorcing his first wife a few years ago, Ritter has since found a new partner, moved to a farmhouse in upstate New York, become a first-time father, and, most recently, moved back to the city. “I had been having this lyrical thought in my head for a while, it felt like an old Cole Porter song: ‘A change is coming over me.’ I just loved the sound and theme of it,” he says. “I guess when you like the sound of something like that it’s probably because it’s true.”

Josh Ritter, the cheery troubadour from Moscow, Idaho who has, over the last fifteen years, quietly become one of the most well-respected singer-songwriters of his generation, has also been awash in change musically. After releasing his emotionally grueling post-breakup album The Beast In Its Tracks in 2013, Ritter was ready for a new direction. “The last record wasn’t fun,” he says of Beast. “It definitely took its toll a few times.”

When he wasn’t writing cowboy songs for an upcoming project with Bob Weir, Ritter found himself experimenting in his house upstate, near Woodstock, writing new material on MIDI keyboards and tinkering around with electronic music on his computer for the first time in his career. “I wasn’t super psyched on playing guitar. I felt like I had tapped that out,” he says. After the emotional catharsis of Beast, Ritter knew he was going to be unsatisfied with whatever he came up with unless he tried something new. “I felt like this was going to be either me going into mediocrity or me really surviving, so I really needed something to excite me,” he says. “Suddenly, this stuff is all so much fun again.”

Many of those songs ended up forming the backbone of Sermon On The Rocks, Ritter’s new record released in October. Sermon, Ritter’s 8th studio album, is a rebirth of sorts for the singer-songwriter who has developed a sturdy reputation over the course of his career for his folksy, lyrics-driven approach. His latest offering is, by Ritter’s standards, a near-raucous affair, a celebratory, percussive-driven record that feels as influenced by 80’s New Wave and hip hop as Leonard Cohen and John Prine.

When veteran producer Trina Shoemaker first heard Ritter’s demos, she encouraged him to embrace his new sound. “I told Josh, ‘You are dipping your toe into another world, and if you’re going to go there, you got to really go there, my friend,’” says Shoemaker, who has produced and engineered records by everyone from Queens of the Stone Age to Emmylou Harris. Ritter had sent Shoemaker nearly 30 demos, and she sequenced the 12 she liked the best. Those same 12 songs ended up being recorded in the same order they appear on the record.

“Josh is a remarkably spirit-like person, he has a spirit-aura about him” says Shoemaker. “He started showing up in New Orleans [where Sermon was recorded] and was almost like one of those old-timey 19th-century dark preachers with the black hat who rides in on a horse and knows both god and the devil personally. He really was this character to me the whole time. I followed that character around, and that’s how this record revealed itself to me.”

From the bouncy “Young Moses” to the tongue-tying lead single “Getting Ready To Get Down,” all the way to the whimsical “Spanish Pipedream” rewrite “Cumberland,” the first image that comes to mind listening to Sermon is the bright, goofy smile Ritter so famously sports on stage. Indeed, much of Sermon feels celebratory, if not downright joyous, one of the hardest emotions, most songwriters often say, to pull off effectively. But Ritter disagrees: “Misery and sadness can only really be pulled off by a few songwriters, and I certainly don’t feel like one of them,” he says, citing Jason Molina and Elliott Smith as a few examples. “As time has gone on, the stuff that comes naturally a good amount of the time is not sad. It may be other things, it may be wistful, but true heartbreak has never been very inspiring to me as songwriting material.”

Much of Ritter’s latest record takes place in early autumn, right when, as he puts in one song, “the nights are getting colder now, and the air is getting crisp.” Ritter imagines one song, “Where The Night Goes,” taking place during a late-night autumn drive through the smoky wheat fields of Idaho. That song, which originated with an idea for a lyric (“three cheers for the grapevine”) that Ritter had been sitting on for a decade, is a nostalgic, loss-of-innocence tale that recalls older classics like “Me & Jiggs” and “Kathleen,” the latest in a long line of songs concerning what might be Ritter’s greatest subject: Not having a girlfriend in high school. “That’s what I write,” he jokes. “If I had a girlfriend in high school maybe I wouldn’t write about that stuff. But it never happened, so I didn’t actually get spoiled by knowledge.” 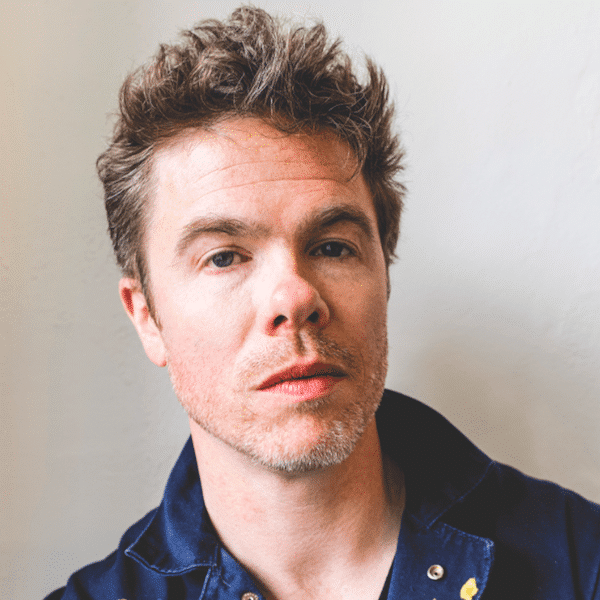 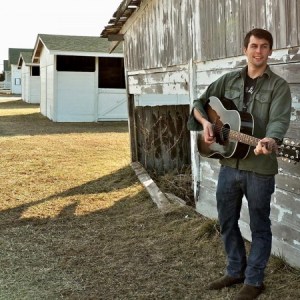 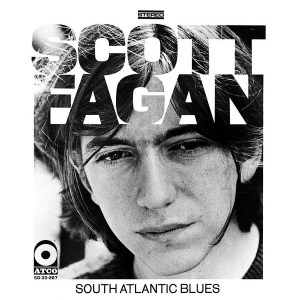