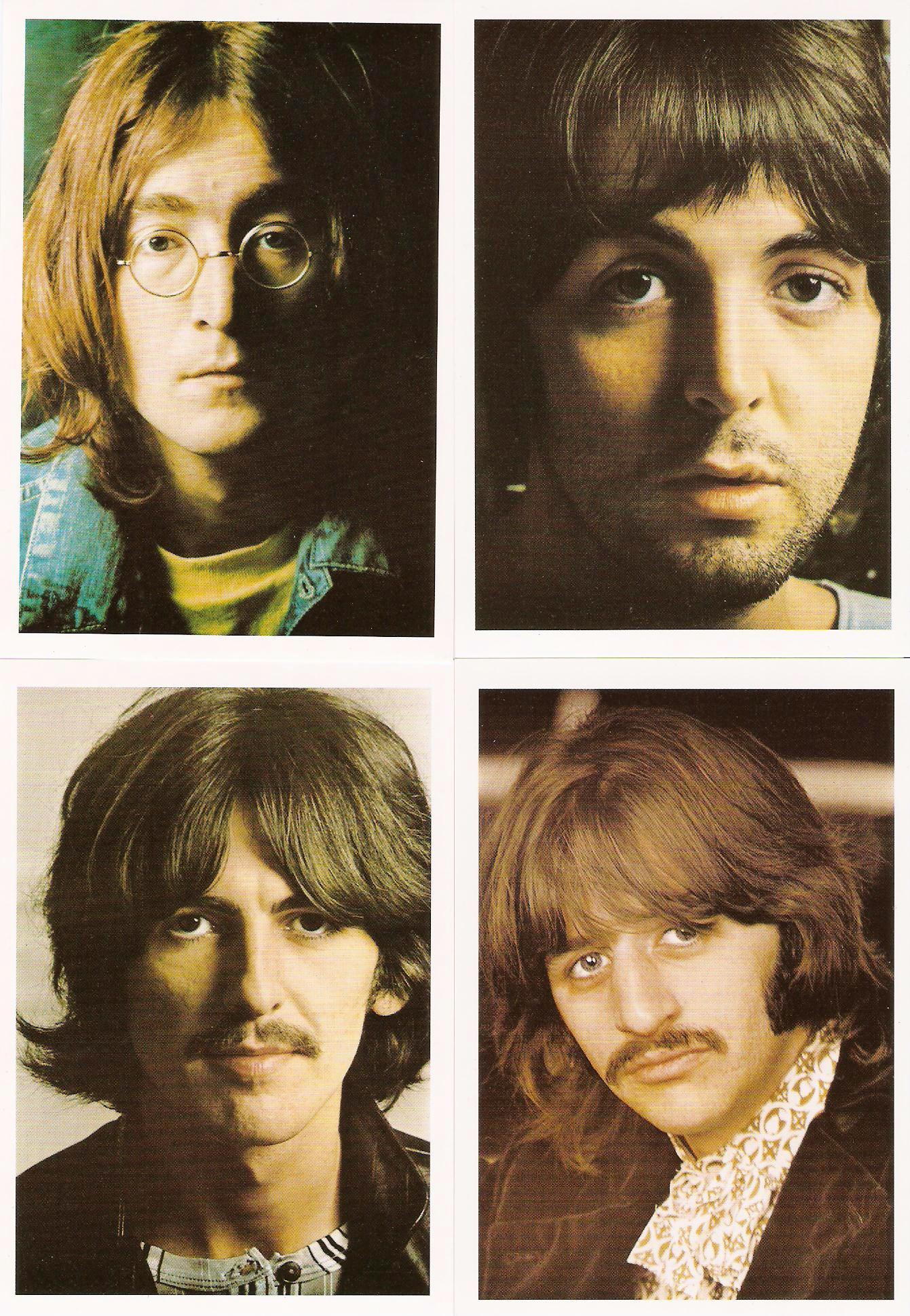 Songs by rock artists about their mothers are relatively few and far between. Those that there are tend to go to one of two extremes. You’ll get the occasional gushing tribute, à la Bruce Springsteen’s “The Wish.” On the flip side of that coin are the rockers who take umbrage with the way they were raised, such as Roger Waters in Pink Floyd’s scathing “Mother.”

“Julia,” by The Beatles, falls somewhere in between, a kind of impressionistic meditation by an earthbound man on the ethereal presence of a woman calling to him yet hovering out of his reach. Or at least that’s how it sounds removed from any context. In actuality, the man John Lennon was writing the song as an indirect tribute to his deceased mother Julia, which makes this one of the more oddly fascinating entries into this subgenre of music.

For those who don’t know the backstory, Lennon’s mother was only a sporadic part of his life once his father left the family when John was an infant. The two got closer in Lennon’s teenage years, but that ended abruptly in 1958 when Julia, while crossing a street, was hit by a car and killed.

The Beatles rarely referenced their personal lives, at least directly, in song in their early years. But by the time The White Album rolled around in 1968, all subjects were game, as Lennon and Paul McCartney wrote oodles of material (with George Harrison and, on one song, Ringo Starr also contributing), so much so that a double-album was deemed necessary to contain it all. In his 1980 interview with Playboy magazine, Lennon explained that the trip to India provided ample opportunity for songwriting, and “Julia” was a byproduct of that.

“’Julia’ was my mother,” he said. “But it was sort of a combination of Yoko and my mother blended into one. That was written in India. On the White Album. And all the stuff on the White Album was written in India while we were supposedly giving money to Maharishi, which we never did. We got our mantra, we sat in the mountains eating lousy vegetarian food and writing all those songs. We wrote tons of songs in India.”

Lennon is the only Beatle to perform on the track, solo efforts having become commonplace within the Fab Four around this time. Using a finger-picking style he learned from Donovan while in India, Lennon plays delicate arpeggios around his fragile yet somehow soothing vocal melody. There is an undeniable loneliness evident in his voice, even amidst the double-tracking that Lennon preferred.

He borrowed some of the lines from the poem “Sand And Foam” by Kahlil Gibran, including the opening couplet: “Half of what I say is meaningless / But I say it just to reach you.” It must have been strange for fans to hear the leader of the biggest band in the world co-opting a line that evokes ineffectuality, but Lennon was always about upending expectations. The bulk of the lyric consists of poetic imagery that speaks of beauty and distance: “Silent cloud”; “Morning moon”; “Her hair of floating sky.”

Lennon’s contention that he intermingled the memories of his mother with his then-current emotions for his wife Yoko is hard to hear in the finished product. What you do hear is the combination of mantra-like calm and profound yearning he conjures each time he sings his mother’s name. About two years later, with The Beatles in his rearview mirror, he recorded “Mother,” a harrowing excavation of his deep-seated feelings of abandonment concerning his parents. But “Julia” is a “song of love,” and, regardless of where that love was directed precisely, nobody did those kinds of songs better than this man and this group. 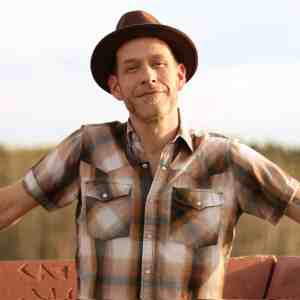 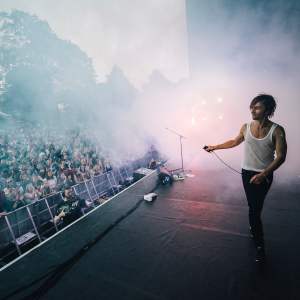