The modern day New York music scene continues to grow more and more interesting amidst a most crazy year for Gotham thanks to rising acts like The Lore Dogs.

A new collaboration between American singer-songwriter/multi-instrumentalist D.B. Rielly and world percussionist Rohin Khemani, this duo has managed to create a distinctive sound by infusing downtempo Americana with Indian, Latin American and African percussion imbued across their eponymous debut EP.

American Songwriter is proud to premiere the Dogs’ first single from the EP as today’s Daily Discovery. It’s clear that Rielly was in anything but a New York state of mind when he chose to deliver this haunting, gothic adjacent take on the Hank Williams classic “Jambalaya (On The Bayou)”.

“After many years touring the world we wanted the simplicity of a duo,” explains Khemani. “Being able to hit the road and take the show anywhere. The space, the freedom, to see where the music would take us and leaving room to have a friend or two join us once in a while.”

“We were exploring this Hank Williams standard–both of us had been drawn to roots music from Louisiana for some time–and wanted to frame these lyrics in a different light,” Rielly tells American Songwriter. “‘Jambalaya (On the Bayou)’ had always been this celebratory song but we thought there could be a more melancholy way of interpreting the music, lyrics, and meaning.”

“Michael’s sensibility for recording acoustic music helped to capture a feeling we were looking for,” Rielly explains. “We wanted to imply a broader American musical story by using percussion from different parts of the world being played more as colors than in a purely traditional sense; with more familiar American instruments like guitars, banjo and accordion.”

Rielly hopes that the rendition of this deep Hank Williams classic will add to the song’s history rich legacy.

“There’s a rich story to this song that has unfolded since Hank Williams first recorded it in 1952,” he tells American Songwriter. “The melody is likely based on a traditional Cajun song that became more popular after Williams’ recording. His lyrics have been recorded in many different languages by artists from around the world. We wanted to record a version that both reframed the English lyrics, the music, and the feeling of the song. A darker sounding summer.”

The Lore Dogs · Jambalaya (On the Bayou) 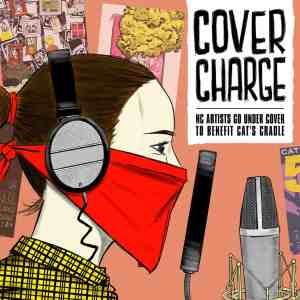 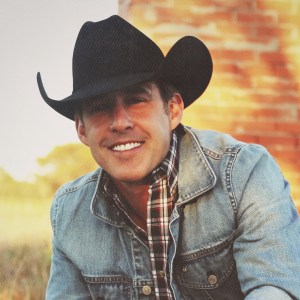