The mastermind behind the band Easy Love, the solo embodiment of her musical journey, Justine Brown is a multi-instrumentalist and DIY artist living here in Southern California. She just came out this week with her second album,  Wander Feeler on Loantaka Records. It’s available on 12” vinyl, for paid download and via all major streaming platforms.

Recorded in just one week during January of 2019,  Wander Feeler was engineered and mixed by Eric Penna at his newly built home studio outside of Boston.

She was brought into the Brazilian music fold by Samira Winter, of the band Winter from Curitiba, with whom she toured and played bass. She fell in love with their music and spirit.

“I met many musicians (like her),” said Justine, “who have a strong DIY spirit and who aren’t afraid to do something different.”

This engendered a whole lot of love in her for Brazilian music and the bands playing it. She’s sharing that love today with this list
of great current Brazilian bands.

I noticed just now as I’m listening to the group Catavento (based in the town of Caxias do Sul) that there’s an amazing art connection and inspirational cycle between California and Brazil. I know that a lot of musicians out there are influenced by music coming out of Los Angeles. Brazil has a fascination with California and at the same time Californians are soaking in 60s and 70s Brazilian Tropicalia music.

The band Marrakesh is among those who mingle with modern, free-minded individuals and songwriters from around the world; both of these self-sufficient and community-based art worlds are something special to be noticed. Not only are these communities writing music about freedom and love, but they are building their own studios; (Marrakesh is in their  hometown of Curitiba), producing, recording, mixing, designing art, designing merchandise, planning tours, and doing all of the marketing for their own bands.

The group Boogarins are from Goiânia, a planned city and capital of Goiás in central Brazil. They have been touring the world since they were teens, working hard to produce complex and soulful albums along with invigorating shows. The passion and lightheartedness that is displayed on stage when they perform has brought magic into my life many times.

The reason I was introduced to this music bubble was because of Samira Winter (of the group Winter) who is originally from Curitiba but currently based in Los Angeles. I toured with her for a few years playing bass. Along the way I met many musicians (like her), who have a strong DIY spirit and who aren’t afraid to do something different, even if the mainstream isn’t doing it…. yet. This self-sufficiency is something I’m always striving for.

The last band that I was introduced to while I was in Brazil was La Leuca. We played a backyard show with them in Curitiba where it rained and I was terrified because all of the cables and amps were getting wet! I remember the amazing energy they exuded on stage and how I knew that they would go far.  I’m grateful to have experienced this full circle of musicians staying inspired and driven to keep the magic of music alive in their communities. 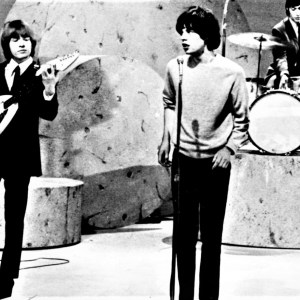 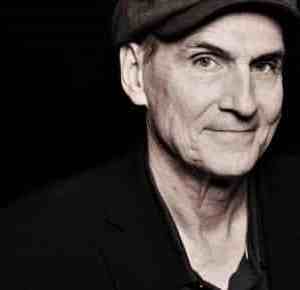