The magic of which they sing is music. And the answer is yes.

It was the first single and title song of The Loving Spoonful’s debut album in the summer of 1965. Written by John Sebastian, the first man to bring autoharp to rock & roll, it grew out of chords from the introduction to “Heat Wave” by Martha and the Vandellas which he sped up. It was his first of many hits.

In this recorded passage from an interview conducted for this magazine with John Sebastian at his NYC studio, he discussed the moment when he knew for sure that this song was the one that would bring them to the world. 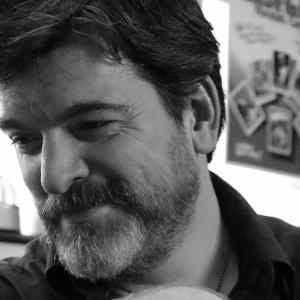 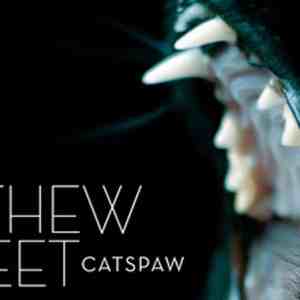