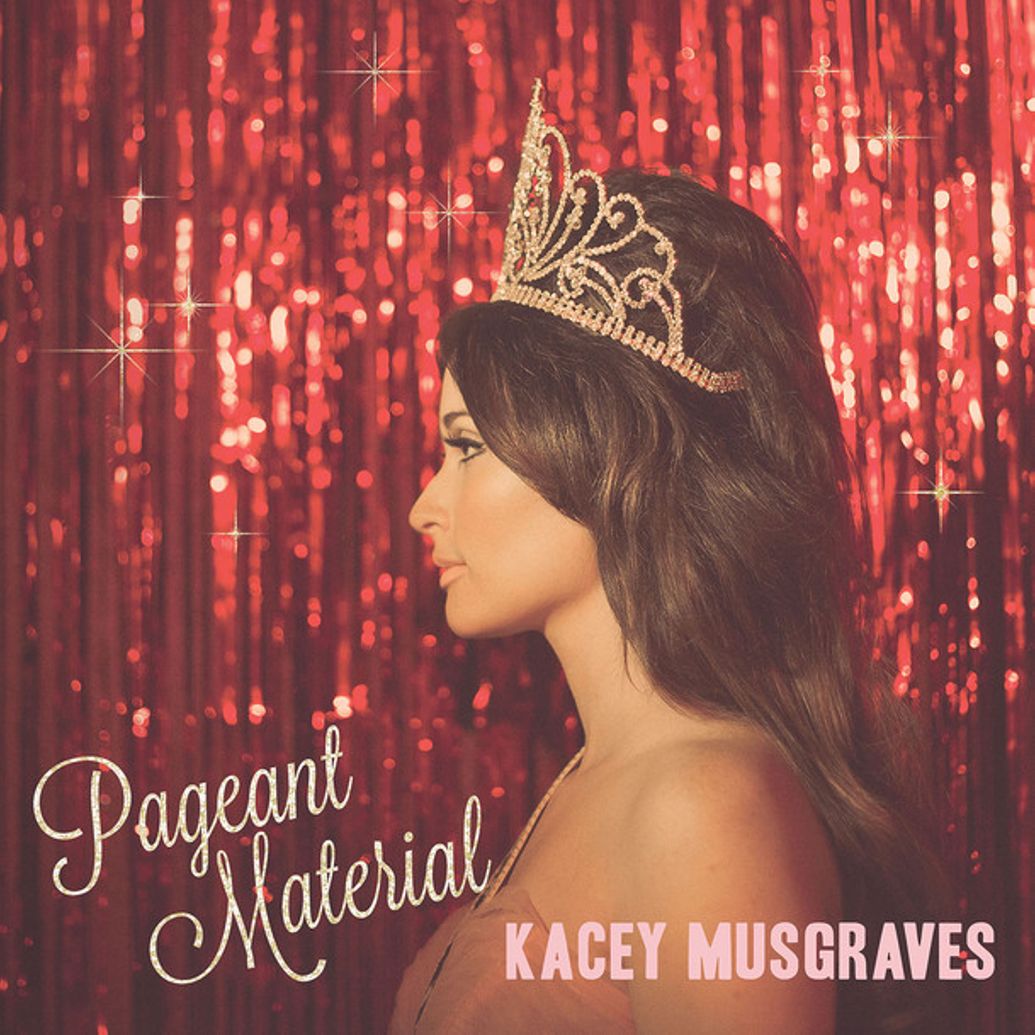 Yes, Grammy-winning major-label debuts have been followed by sophomore-slump albums. But anyone expecting Pageant Material, Kacey Musgraves’ Same Trailer, Different Park sequel, to fall short of making the grade can exit the classroom right now. From beginning to end, it’s an absolute charmer. Every pretty melody, every sweet-tart lyric, every vocal and instrumental flourish … they definitely earn her – to borrow a title-song reference – a 4.0.

Musgraves specializes in vivid slice-of-life depictions of small-town limitations (and lures), southern-girl dreams and delusions and relationship foibles, delivered with sometimes self-deprecating honesty and great wit. She also likes to toss darts at convention and skewer pomposity, deflating the powerful and self-important with surgical skill. In the opening tune, “High Time,” she sings, “Nobody needs a thousand-dollar suit just to take out the trash.” In “Good Ol’ Boys Club,” she takes a thinly veiled stab at a rival label with the lyric, “Don’t want to be part of the good ol’ boys club/ Another year in a big machine don’t sound like fun to me.”

Again co-producing with Shane McAnally and Luke Laird, her co-writers on four tracks (plus others with different co-writers), Musgraves crafts songs that could elevate her to fellow East Texan Miranda Lambert’s stardom level – if Musgraves wanted to fully embrace the big machine. But as she notes in the hook-filled “Dimestore Cowgirl,” she’s just a humble country girl. That general sentiment is reinforced often, particularly in the clever title-tune manifesto, in which she declares, “I’d rather lose for what I am than win for what I ain’t.”

Leaning mostly toward acoustic folk-twang, with Musgraves’ airy soprano lilting over Paul Franklin’s excellent steel guitar, it visits Celtic territory in “Somebody To Love” (an actual Kleenex-grabber), and even steps toward Muscle Shoals on “This Town.” Such touches suggest Musgraves has even more tricks up her sleeve. If there’s one criticism, it’s that too many lyrics are rooted in cultural catch-phrases and clichés. If she breaks that habit, she’ll go to the head of the class. 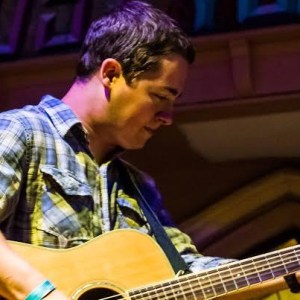 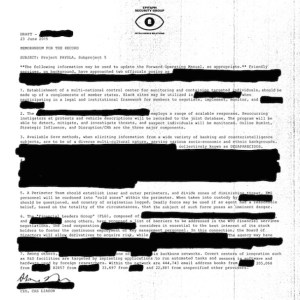