Portland has been in a state of sociopolitical chaos throughout much of 2020. But when you have an artist like the beguiling Karyn Ann Leans who continues to make great music, despite the calamity that’s been going down on the streets of her city these last few months against the worst pandemic in over 100 years, with the release of a new single “Probably.”

Karyn comes from a rock background, but not in terms of the music she makes. She’s actually a geologist who has put aside her work researching the earth’s physical, liquid and gaseous states in order to focus on her music full-time.

“Music has always been the one constant in my life…even during my time as a geologist,” she explains. “I always came back to it. One could say – music makes up the core of my being.”

For nearly ten years, the singer-songwriter has been charming audiences across the US with a distinctive sound that allows her the freedom to float seamlessly between the Pacific Northwest indie-folk and neo-soul scenes. Her style is a cool combination of Patty Griffin grit and Amy Winehouse grace, evolving over the course of two LPs in Into the Depths (2015) and Be Loud (2018). She also has a pure love for performing and being on tour, playing such coveted West Coast venues as The Old Church, Mission Theater, and Jack London Review.

And despite the harrowing year, Karyn has had a decent 2020 so far, landing in the finalist position of both the Grassy Hill Emerging Artist showcase and the 2020 Red Lodge Songwriters Contest. This new single, which American Songwriter is proud to premiere today, follows in the footsteps of the singer’s recent tune “Don’t Practice Law.” Karyn’s on a quest to find her own plot of land in the middle ground between Americana and American soul–not just sonically but in the pure honesty of her lyrics.

“‘Probably’ is a tune that expresses doubt, the anxiety that comes with putting too much weight on the indefinite, and/or the impact ones narrative has on their reality,” she tells American Songwriter. “I wrote the lyrics after a couple drinks and an evening chock full of intrusive thoughts. I think I wanted to remind myself that clinging to ‘Probably’s can be a waste in time, if all they do is consume your mind, and keep you in a negative light. As the lyrics say, ‘Probably/isn’t something I could keep saying/over and over in my head/ cuz it’s only in my head.'”

Listen to “Probably” below. For more information on Karyn Ann, visit her at www.karynann.com. 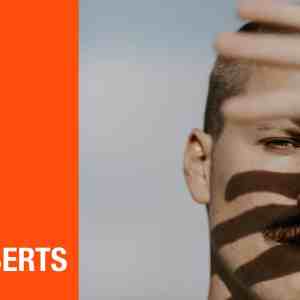 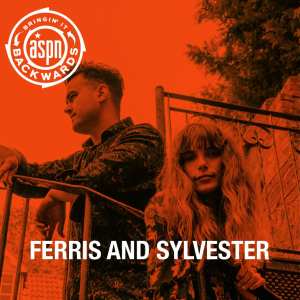