We had the pleasure of interviewing Ziggy Alberts over Zoom!

An independent artist who flourished in the year 2018 for releasing his studio album Laps Around the Sun. Ziggy Alberts was once an aspiring singer-songwriter who turned these dreams into reality. He originated in the Sunshine Coast in Queensland. Growing up, he was just around his own company since he was homeschooled. In terms of education, he didn’t see himself to be engaged in music but rather in the field of dentistry and engineering which doesn’t require a sense of creativity at all. It was in the midst of high school when he found his heart in writing songs.

Imagine how much he had achieved within the 25 years of his existence. He founded the record label Commonfolk Records and released five records since the first day he first pursued music. His success was defined by his sold-out tours not just done locally but internationally. Considering his growing fan base, there’s no doubt how much he has gained listeners from once a local artist to now an international icon. His soulful music is based on his lyrics that are pretty vivid, straightforward, and personal exploring his experiences and perspectives. You can feel his profound love for the environment too as he advocates for environmental preservation. It is in his blood to flash an image of what his audience needs to hear. 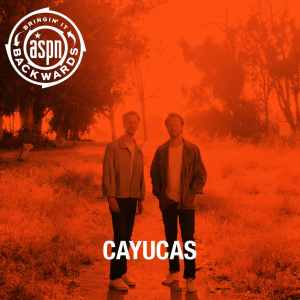