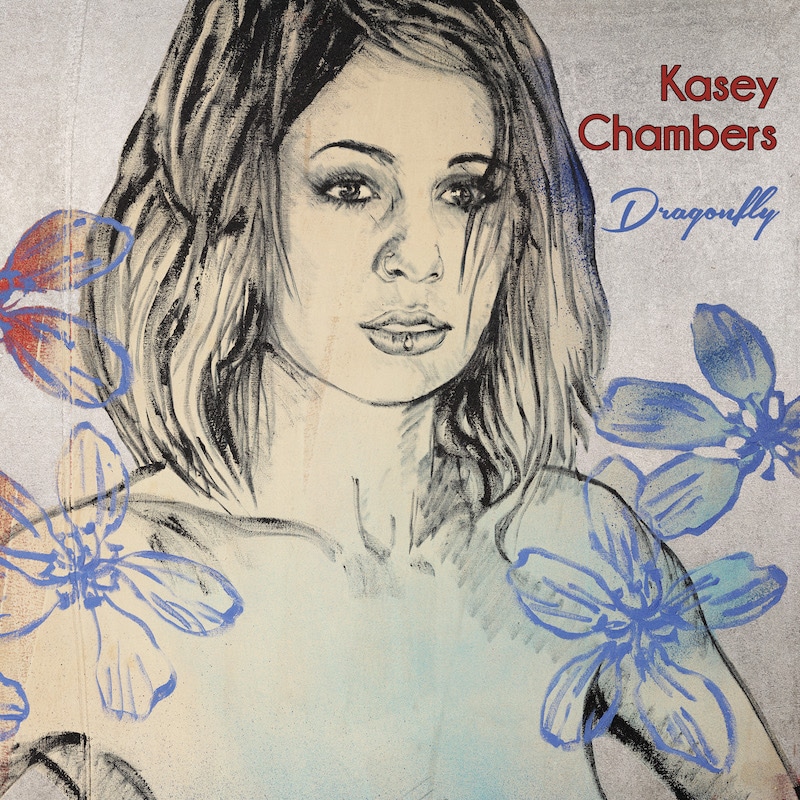 For the better part of the last two decades, Kasey Chambers has remained one of the most established, and consistent, country voices in her native Australia, a singer who combines her straightforward pop sensibility as a songwriter with tasteful, plaintive roots-based arrangements. In this sense, Chambers’ new album, Dragonfly, serves as a summation of sorts of the singer’s entire career, a comprehensive, double-album opus that effortlessly switches between Appalachian mountain music, slow-burning folk-rock, melodic radio-pop, Woody Guthrie talking blues, and celebratory country-gospel.

Chambers’ latest album isn’t an orthodox double album. Instead, Dragonfly’s two discs are separated by two distinct recording sessions (dubbed “The Sing Sing Sessions” and the “Foggy Mountain Sessions”) with two separate producers (Paul Kelly, Nash Chambers). It’s somewhat of a wonder then, that the end product ends up sounding as cohesive as it does.

The album starts strong with the ethereal, banjo-driven opening number “Pompeii” segueing right into the album’s most emotional moment, “Ain’t No Little Girl,” a tale of  reclamation and empowerment that features one of the most affecting vocal performances of Chambers’ career.

One of the most impressive feats of Dragonfly is the way in which Chambers incorporates unadulterated pop into her broader roots palette. Songs like “Dragonfly” and “Summer Pillow,” which provide some of the biggest highlights on Chambers’ eleventh album, are wonderfully-crafted three-minute gems that, in a not-too distant past, could just as easily have been radio hits. That sensibility is easy to recognize in the array of special guests on Chambers’ album, which includes A-list hitmakers like Ed Sheeran And Keith Urban.

Dragonfly is a pristine display of Chambers’ excellent songwriting versatility, with soul-pop gems like “Ain’t Worth Suffering For” transitioning seamlessly into literary narratives like “Henri Young.” On her latest album, Chambers proves once again that her music deserves far more recognition in the States. 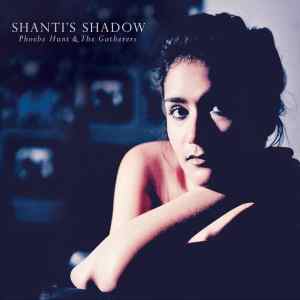 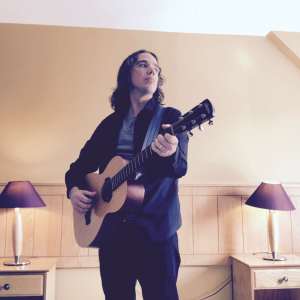