“I ain’t gonna get dressed up just to be your clown,” Miranda Lambert sings about three quarters of the way through her sprawling fifth album Platinum. It’s just one of many self-declarations–of vulnerability, of independence, of anxiety– on the 30 year-old singer’s latest LP. Lambert is a shapeshifter on her latest record, trying on a half dozen genres (soul, Western swing, blues rock) for size on the sixteen-track album, but Platinum manages to maintain a sharp focus and sense of purpose. Standing alone as the reigning Queen of Country Music, Lambert wants us to know it’s lonely at the top, even (or especially) when the top is shared with King Shelton.

Lambert’s new record might seem two-faced: there are a collection of irreverent, unassumingly feminist songs that tell of the pitfalls of fame and beauty (“Platinum,” “Priscilla,” “Bathroom Mirror”) complemented by a group of nostalgic, crowd pleasing heartland gestures (“Automatic,” “Smokin’ And Drinkin’,” “Old Shit”). It’s easy to write off the former as Lambert simple padding her otherwise adventurous pop-country statement with a smattering of songs that pander to country radio, and that’s surely a part of the story.

But for Lambert, who finds herself stuck on Platinum in a trap of suffocating popularity and attention, grasping onto the carefree past is the only way to get through the stressful present. “We were young in love to not know enough those were the days that we’re gonna miss,” she sings on “Smokin’ and Drinkin,’” “But damn we know it now, ’cause it’s all we talk about.”

With all that’s been made of the startling lack women in country (specifically country radio) over the last year or so, Lambert’s new record is a challenging statement from one of the very few female singers that has a stage to be widely heard. That her statement manages to weave together nuanced humor and sarcastic wit with huge pop hooks only makes it that much more impressive. 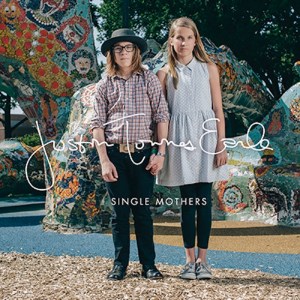 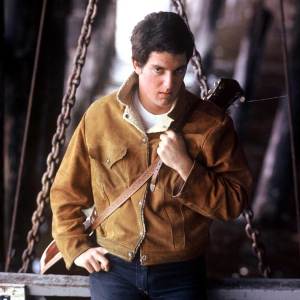