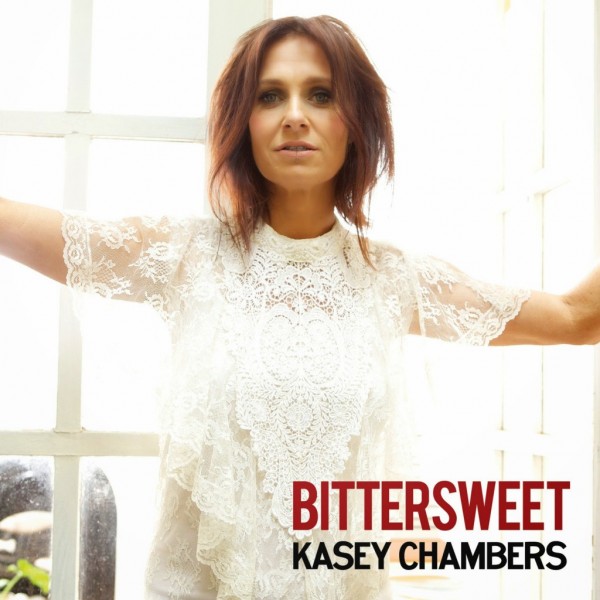 Sorry America, we’re behind the curve on Kasey Chambers. Bittersweet, her first solo effort since 2010’s terrific (and commercially underappreciated) Little Bird, has already won 2014 Country Album of the Year in her home base of Australia where she rightfully remains an enormously popular roots star. Despite the assistance of Buddy and Julie Miller as far back as Chambers’ 1999 debut and some near misses on a steady stream of consistently excellent discs since, she has not been able to duplicate multi-platinum Australian status in the States.

Bittersweet also marks a notable turning point; it’s her first album since separating from husband Shane Nicholson with whom she had recorded two well received if under the radar (at least in the US) projects. It’s also her most diverse work yet, careening from the stark acoustic with sparse drums and bass opening “Grace” to the crashing, grinding grunge guitars of “Wheelbarrow,” the latter an electrifying performance closer to Nirvana than anything in the Americana genre Chambers calls home. It’s also an anomaly for the set, but shows her willingness to move beyond previous boundaries.

Perhaps employing producer Nick DiDia (Pearl Jam, Wallflowers) helped expand Chambers’ vision. Certainly guitarist Bernard Fanning from Australia’s Powderfinger adds a tougher element. His duet with Chambers on the introspective title track pushes that piano based ballad — about surprise! a busted relationship– into darker territory as one of the disc’s most emotional performances.

Elsewhere Chambers questions religion as she asks “Is God Real?,” recounting a conversation with the titular entity over sweetly flowing acoustic guitars, and examines what happens after death in “Heaven or Hell.” She moves into ominous, tough, rollicking bluegrass territory on the creepy “Stalker,” sung as a first person narrative (“I will love you from afar”). Things get less intense on “Christmas Day,” an interesting reenactment of Mary and Joseph’s historical tale told from a fly-on-the-wall perspective. Good storytelling for any time of the year.

Yet it’s the closing rockabilly, harmonica driven “I’m Alive” that provides a unique look into the self-deprecating Chambers. Here she sings “Been given all the chances I deserved/I screwed them all up” with disarming honesty, concluding with “I made it through the hardest f***ing year,” letting us know she’s doing just fine, thank you. And the roaring success of Bittersweet is all the proof you need. 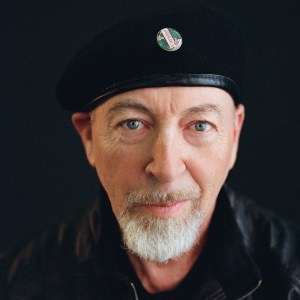 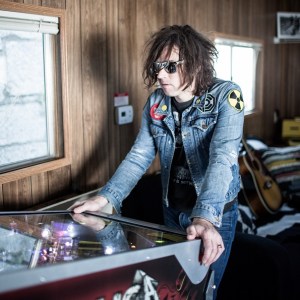