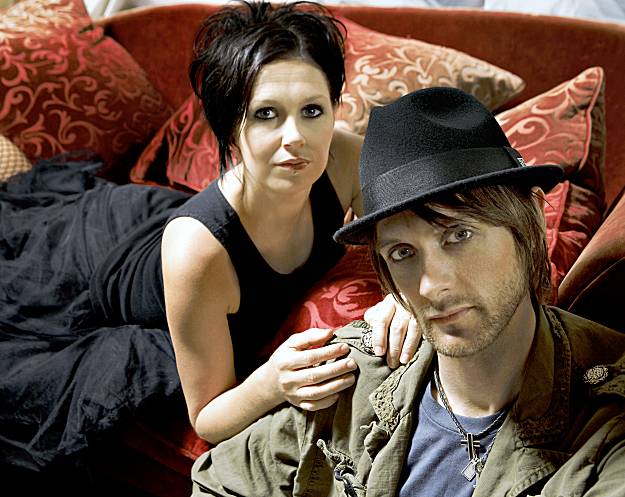 Ever wonder what it’s like when two songwriters shack up? In a recent article in The San Francisco Gate, Australian singer-songwriter Kasey Chambers, who’s married to musician Shane Nicholson, describes the trepidation she felt before they hooked up.

Says Chambers, “I was really nervous. … What if we don’t have a similar songwriting style and we write this god-awful song and we have to get a divorce? I would fake a headache. Most wives do that to get out of sex. I did it to get out of songwriting.”

The main thing with working well with each other is mutual respect,” says her husband. “Trust the other person’s opinion. I knew that everything else would be OK, and if we persevered long enough, we would come up with all the songs we love.” Read the full article here.

The fruit of their labor, 2008’s duo album Rattlin’ Bones, won an ARIA, the Aussie version of a Grammy, for best country album. Check out a video of the fantastic title song below. 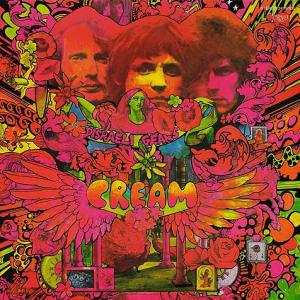 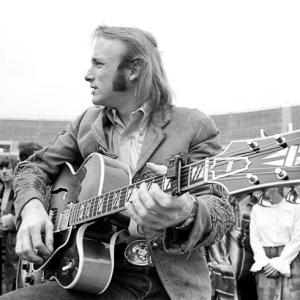