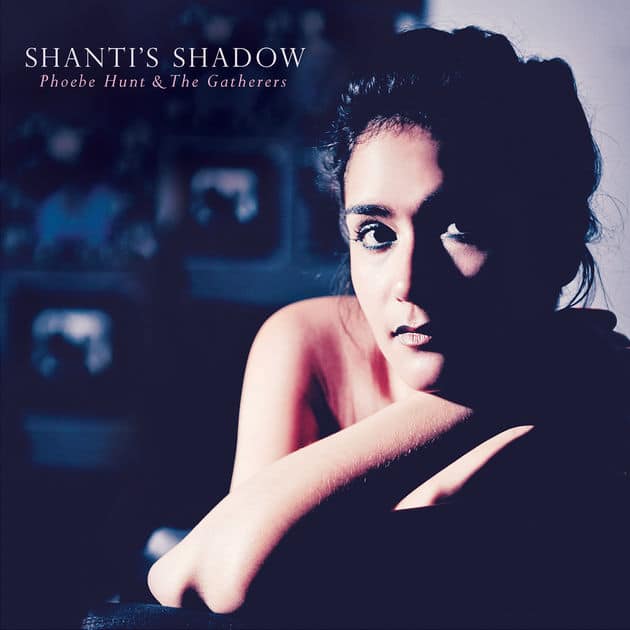 Phoebe Hunt singing “I like to pick at my wounds until they bleed,” is your first indication that this is not your typical folk/roots album.

Those who have followed the fiddler/vocalist, once a member of the wonderfully eclectic The Belleville Outfit, know she is no stranger to coloring outside of genres. But this first studio set with her Gatherers band occasionally pushes boundaries even further. The album’s title (Shanti is Hunt’s real first name; it’s also a mantra chanted by yogis to promote peace in body, mind and spirit) attempts to connect these eleven songs with a spiritual thread alluded to in the lyrics.

Yet it’s the generally unplugged music featuring accordion and stand-up bass supporting Hunt’s sweet, mellifluous voice, somewhat similar to that of Norah Jones’, that finds its unique groove. From the offbeat, minor key jazzy strum of “Telephone” to the Appalachian, backwoods “Lint Head Gal” that finds the protagonist running away from a typical female role (“my hands are hard as any man’s/ my heart is even harder”) and the exquisite, string-enhanced ballad “Round and Round,” featuring a sweet musical conversation between Hunt’s fiddle and husband Dominick Leslie’s mandolin, there’s plenty of fertile ground covered here.

Hunt brought her Gatherers band to study music in India for a few weeks prior to this recording. Even though these tunes don’t directly reflect Indian instrumentation or composition, the experience is referenced in the title to the prog-bluegrass influenced instrumental “Road to Kolhapur.” She goes country rock on the mid-tempo pop rocker “New York,” one of the more plugged in tunes and gets deeply romantic on the lovely waltz “Just for Tonight,” highlighted by accordion and Leslie’s mandolin supporting one of Hunt’s lushest and most lusty vocals.

Her obtuse lyrics to songs such as “Call My Bluff” (“stepping stones keep falling from beneath the ground”) weave between picked mandolin, wordless humming and piano creating a dreamscape that beckons the listener to float into their vibe.

This is an album for those, like Hunt, who “really love putting the phone down and spacing out for an hour … losing track of seconds that pass while I sleep,” as she sings against sparse, dreamy backing on the closing track. The unusual song structures, intricate instrumentation and Hunt’s alluring voice create a unique, often immersive sonic experience you’ll find yourself drifting into and may not want to leave. 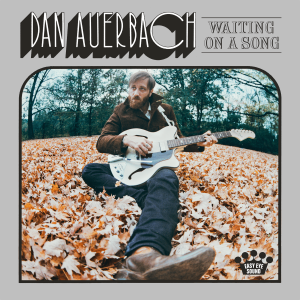 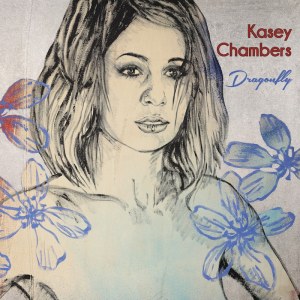