Depending on how you handle it, thinking too much can either ruin a person or provide you with the starting point for a new song. NYC-based songwriter Kate Mills went to a deep emotional space when confronted with a tough personal crisis and triumphantly emerged a winner on her latest single, “Fall Apart.”

Find me the off switch to my brain/ I’m a captive aboard my own runaway train” the multi-talented Mills sings over straight-ahead, ear-pleasing chord changes and solid production.

“I was struggling with some big health issues at the time,” Mills reveals. “I was trying too hard to pretend everything was normal, that I was fine and had everything under control. I definitely didn’t want to make anyone worried about me. But my health was quickly spiraling out of control, and the steroids I had been prescribed were taking my thoughts along for the ride.”

Though her description above makes it sound like she’s going to subject the listener to a dirge-like pity party or an angst-filled redux of “Mother, Mother,” Mills instead holds her head high and pleasantly moves forward, knowing all will be well and there’s nothing wrong with acknowledging you may not have it all under control.

I just want to cry, cry my way into the night/I just want to hide so far out of sight… I just need a little grace while I’m looking for a space where I can fall apart.

““I truly felt like I was craving a space where it was ok to not be ok. I think I was trying to capture the juxtaposition of feeling like things are falling apart or out of control, with the feeling of trying to make it seem like everything is ok. It is an emotional song, but not melancholy. It’s more matter-of-fact, that strong emotions, even unpleasant ones, are ok and need some space to exist.”

Raised in Philadelphia, Mills earned a degree in social work before moving to New York to pursue her music career, performing at Rockwood Music Hall and other Lower East Side clubs. She plays piano as well as guitar. and cites Billy Joel and Sara Bareilles as creative inspirations. “Billy Joel will always be one of my songwriting heroes. His lyrics are some of the most creative and clever, without being overly cryptic. And he can seemingly write about anything and still make it fun. “Gravity” by Sara Bareilles is a song that’s always on my favorites list. Currently, “Joshua Tree” by Ruthie Collins is on there, as well as “Bones” by Maren Morris.

“Fall Apart,” taken from her recently-released debut full-length album Each Bittersweet Drop, channels the best of folk and country superstars Nanci Griffith, Kathy Mattea, Mary Chapin Carpenter and Suzy Bogguss. When the wayback machine ultimately revisits the pioneering, breakthrough sound those artists created in the late ‘80s/early ‘90s, reinventing itself along the way, Kate Mills is a name that will be on the playlists of music fans worldwide. 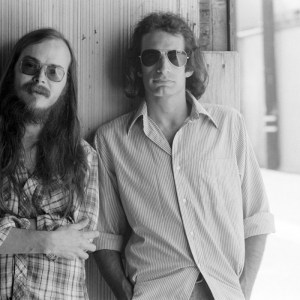 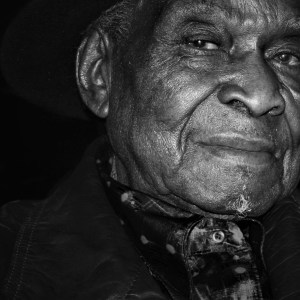