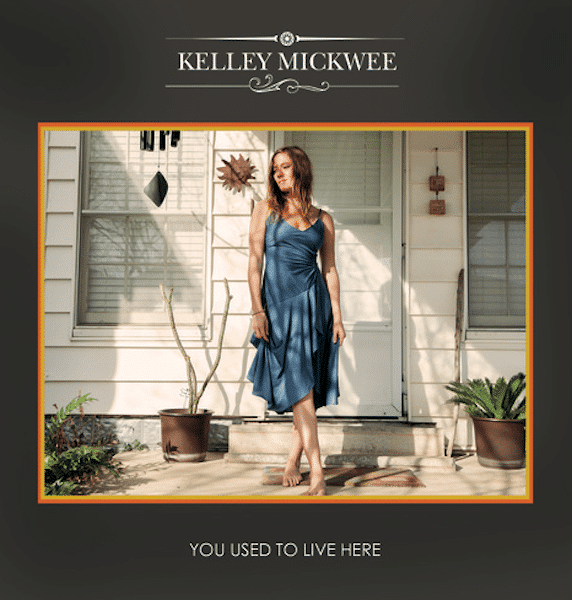 Kelley Mickwee
You Used to Live Here
(CEN/Red)
3.5 out of 5 stars

The name may be unfamiliar to most, but just because this is Kelley Mickwee’s solo debut doesn’t mean she isn’t a veteran performer with thousands of miles and hundreds of shows under her belt. First as half of folk twosome Jed & Kelley, then a five year stint with the terrific Trishas, an all female Americana quartet, Mickwee has put in enough hours inside and out of studios to make her first album sound like the work of a rugged journeyman performer rather than a hesitant newbie. Starting with the opening slow, sensual chords of “River Girl,” any astute listener can tell this is the product of Memphis. From the soulful tempos that take their time to the space between the notes that drips with muggy Southern heat, this singer/songwriter has a vision to capture the often elusive Muscle Shoals vibe.

These seven songs exude a musty, swampy mood that provides the perfect bedrock for Mickwee’s soul soaked, coffee hued voice. Influenced by everyone from Dusty Springfield (circa her Memphis album) to Shelby Lynne, Linda Ronstadt, Joan Osborne and Susan Tedeschi, this music goes down easy yet leaves an ominous aftertaste. From the repeated bass riff that urges on the slow groove of the sensual “Hotel Jackson” to the mid-tempo rock of the closing “Dark Side of Town,” apparently the place the drug and alcohol addicted midnight rider protagonist feels most comfortable, this is a compelling, honest and uncompromising first release.

The album was recorded live in a home studio over a day and a half and the immediacy of that process is audible in music that’s alive but lived in and played with that indescribably greasy Memphis groove. At only 32 minutes, it’s over far too soon and leaves you anticipating where Mickwee goes next. But, based on this stunning release, wherever she ends up, the result will be worth waiting for. 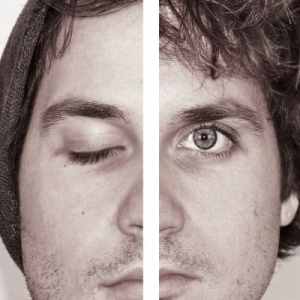 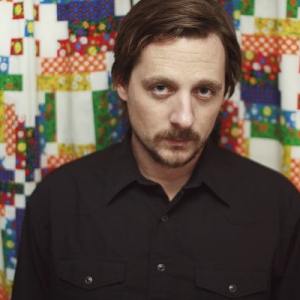