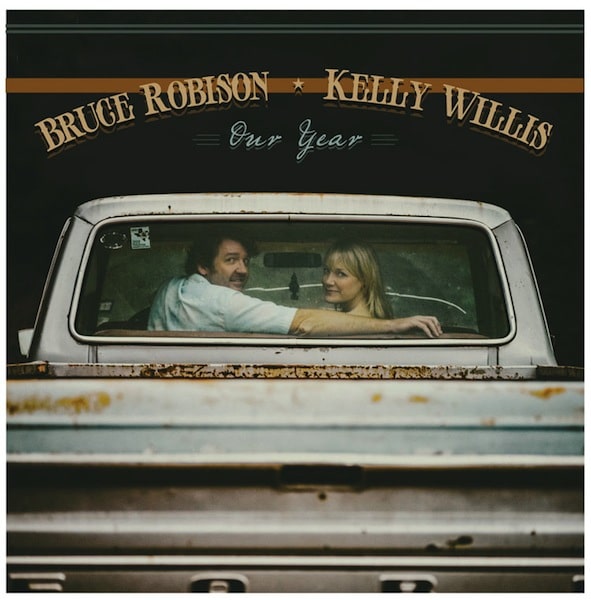 The husband and wife duo of Kelly Willis and Bruce Robison apparently enjoyed the experience of their first album-length collaboration, 2013’s Cheater’s Game, so much so that they’ve decided to do it again. Our Year finds the pair once again trading lead vocals and harmonizing behind tasteful Americana-type musical backing, finding nooks and crannies in the well-chosen songs that might otherwise have stayed hidden in solo readings.

As on the previous album, Our Year is almost an even mix of originals and covers, although Robison and Willis put enough a stamp on the ten songs here that you’ll be hard-pressed to tell which is which. It helps that most of the cover songs are relatively obscure, with the exception of former novelty hit “Harper Valley PTA,” which Willis belts out with the just right amount of sassy spirit.

Of the originals, the best is “Carousel,” an ambling waltz penned by Robison with Darden Smith that takes a familiar metaphor and wrings surprisingly poignant mileage out of it. As for the covers, Robison generally handles the more melancholy stuff, such as “(Just Enough To Keep Me) Hanging On,” which builds to a stirring refrain, and “Departing Louisiana,” a lovely rambler written by Robison’s sister Robyn Ludwick. Willis takes lead on the feistier material, such as the harmonica-driven “Motor City Man” and “Lonely For You,” which gallops along on a Buddy Holly rhythm.

The finest moments on Our Year, predictably enough, are when the voices come together and it feels like they’re sharing the experiences in the songs, rather than having one carrying the load and the other in support. The Statler Brothers chestnut “I’ll Go To My Grave (Loving You)” sails on the power of the pair’s close harmonies. Even better is the title track, pilfered from 60’s garage-rock heroes The Zombies and transformed into a moving testament to fresh starts.

There isn’t an unpleasant moment on the album. The comfort level between the two leads is palpable, so that nothing here sounds forced. By the same token, that comfort squashes any semblance of drama from these recordings; it’s a decidedly low-stakes affair. Nonetheless, for fans of affecting vocal harmonies or of the work of Kelly Willis and Bruce Robison, solo or combined, Our Year is an excellent way to spend your time. 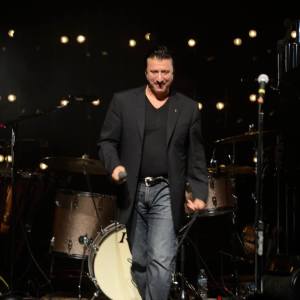 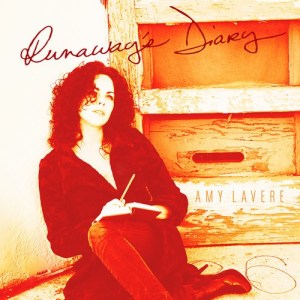