“I don’t miss the good old days,” Kim Richey sings on “Come Around,” the lead-off track on her seductive and subdued new album A Long Way Back: The Songs of Glimmer. Obviously written and recorded prior to the medical maelstrom that is the coronavirus, it’s clearly the antithesis of what most people are thinking now, given the need for self-imposed seclusion.  Pessimism prevails on the title track which follows, an equally low-cast lament. Indeed, it does seem like it will be awhile before the normalcy the nation once knew returns to the fore.

A revisit to the critically lauded album originally released in 1999, this new take on A Long Way Back: The Songs of Glimmer recasts the songs in a series of stripped-down setting. Hints of added instrumental embellishment, courtesy of guitarist/producer Doug Lancio, Nielsen Hubbard, Dan Mitchell and Aaron Smith add to the intimacy, while also affirming Richey’s reputation as an artist known for beguiling melodies and a supple turn of a phrase. A belated follow-up to 2013’s career plateau, Thorn In My Heart, this revisit to earlier terrain still shines on its own.

That said, if one didn’t know any better, it almost appears Richey had a prescient perspective on current circumstances. The decidedly downcast aura surrounding several of these songs casts a sense of isolation and despair at every turn, and indeed, based on their titles alone, “Gravity,” “Keep Me,” “Can’t Lose Them All,” Hello Old Friend,” “Other Side of Town,” “So It Goes,” and “Strength in You” all seem to allude to today’s circumstance as both an allegory and in attitude.

Then, midway through, the sentiment shifts. “Smile away the hours…lay it down,” she softly coos on “Lay It Down,” a mantra for maintaining positivity amongst the pain. Indeed, that song ought to be adapted as an anthem for our times. It’s an affirmation that’s much needed at all times, but more than ever now.

It may be a mark of Richey’s ability to strike such a universal chord that her songs transcend circumstance and adapt to times both good and bad. Being open to interpretation is one thing, but maintaining such direct connection is clearly all the more impressive. “You can come out, the coast is clear…when you’re ready, I’ll be too,” Richey coos on “Other Side of Town,” a song that foretells the welcome reunion we’ll all experience once the pandemic is past. When that day comes, that lovely refrain will resonate remarkably… 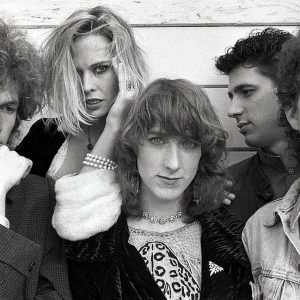 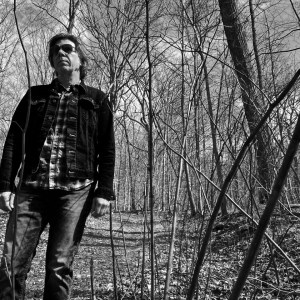