Game Theory | Across the Barrier of Sound: Postscript | (Omnivore)

Given the span of time since Game Theory hit its heyday in the ‘80s and ‘90s, it’s understandable that most people aren’t even aware of their storied legacy.

Arriving at the end of the so-called Paisley pop movement initiated in California in the late ‘70s, Game Theory held to a similar sensibility,  but following their move to the San Francisco Bay Area they managed to maintain their distance from that burgeoning flock of L.A. indie outfits intent and their psychedelia sensibilities. It proved to be beneficial, but also a hindrance. On the one hand, they were able to carve a distinctive identity. On the other, it put them on the fringes, known only to the faithful following they were able to acquire on their own.

Sadly, the five albums and handful of EPs the band released in their prime have been out of print for quite some time. Yet, thanks to a series of reissues from the exceptional Omnivore label, Game Theory’s obtained some well deserved but belated recognition which ought to go a long way to bringing them prominence among the power pop elite. Across the Barrier of Sound: Postscript will hopefully be helpful in that regard, although even the most diehard devotees will likely agree it’s not the starting place for a novice. By even the most liberal definition, it’s a hodgepodge, a generous collection of 38 tracks rescued from the cutting room floor, mostly demos with a handful of live tracks tossed in for good measure. Although many of the offerings are obviously unfinished, it gives some good insight into their teeming trajectory. It also gives good focus to the band’s late leader and sole constant, Scott Miller. It begins, appropriately enough with a home recording of Miller tackling a version of the Beatles’ “All My Loving.” Primitive in all its rudimentary splendor, it offers ample indication of the direction Miller and his revolving cast of players would pursue going forward.

There are other oddities as well, among them a homegrown take on “Needle in the Camel’s Eye, a loose and live version of “The Door Into Summer” and a pair of lovely ballads “Needle in the Camel’s Eye” and “Even You.” Granted, the majority of these offerings are somewhat slight compared to the finished efforts of decades past, but given the accompanying booklet which goes into these material in detail, it’s intriguing nonetheless. A fine postscript, fans ought to consider it an essential acquisition. 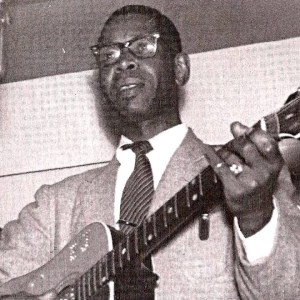 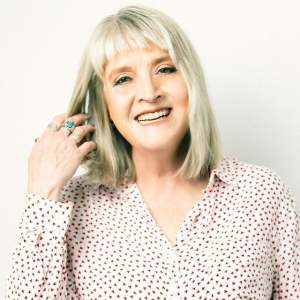