“I had given myself a deadline of finishing this album and releasing it before I turned 60,” Rick Wagner of Luther Black and the Cold Hard Facts told American Songwriter. “I wanted it to be about my life’s experiences before reaching that milestone, closing out a chapter, so to speak.”

The now 60-year-old Wagner is the voice, songwriter and producer behind Luther Black and the Cold Hard Facts, who recently did put out their debut, self-titled album. Recorded entirely in Wagner’s home studio, the record is an honest reflection on a well-lived life and fulfills the “Cold Hard Facts” part of the title.

“With that in mind, I set out to describe my journey of the last 59 years in three verses and a chorus,” Wagner said in regard to the album’s opening track, “59.”

See, Wagner’s initial idea was to have the whole album be themed around the concept of “59” — with the working title even being 59 — but this changed when Wanger came up a little bit short: “I missed the deadline by about 6 months which is why the album is self-titled rather than called 59, but I think I got a good song out of it.”

And “59” is a good song. Sparsely arranged, the tune features Wagner playing every instrument with the exception of the pristinely tasteful mandolin. This instrumentation really allows the lyrics to breathe, which adds greatly to their impact.

“I took 59 years gettin’ here/ and I ain’t about to leave” is one of the track’s final lines and it hits with a cool sincerity that is a genuine rarity in the modern musical landscape.

Listen to Luther Black And The Cold Hard Facts’ new song “59” below: 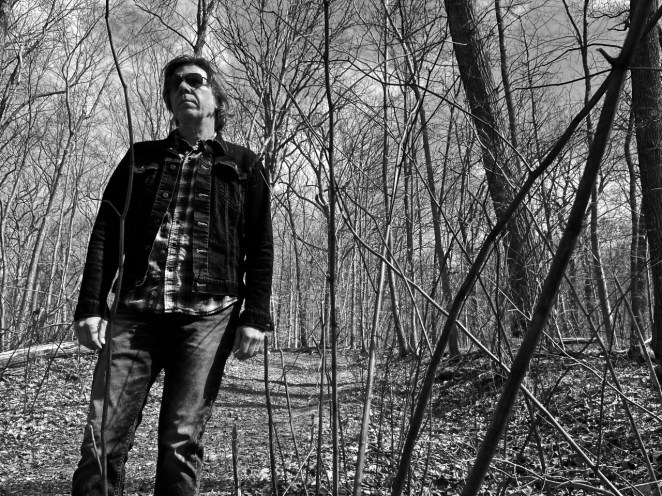