The Knitting Factory, like so many things nowadays, means many things to many people: bastion of downtown cool (though both iconic Manhattan locations have given way to the new Brooklyn club); concert house for the rugged northwest (Boise, Spokane, Reno). Now, in addition to those things, it will mean “record label” to fans of Fela Kuti, the pioneering Nigerian multi-instrumentalist and mastermind of Afrobeat. And with interest in the funk and soul music of 1970s Africa surging with bands like Vampire Weekend topping charts, it would seem a savvy move for the Knit’s ever-shifting music empire.

The new entity, Knitting Factory Records, plans to re-master and re-issue all 45 Fela titles throughout 2010. First up came the compilation Fela: The Best of the Black President in October 2009 and now comes the “Chop ‘N Quench” batch, bundling nine of Fela’s late ‘60s and early ‘70s albums on six CDs. Every release will be available on vinyl also, which is more good news for Fela fans and a first for North American distribution.

To celebrate the occasion, Knitting Factory got no less imitable a fount of music knowledge than The Roots ?uestlove in the hot seat to weigh in on Fela’s importance. Watch the video below where ?uestlove discusses Fela’s influence in hip-hop (Mos Def, Busta Rhymes) as well as the “reflection of his music in a lot of the post-soul movement.” Ultimately, ?uestlove says, the music is “hypnotic, powerful and undeniable” and he describes a man whose “music was as strong as his lyrics, was as strong as his lifestyle.” 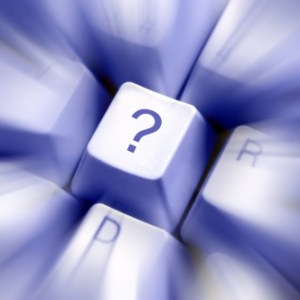