East-Nashville singer-songwriter Korby Lenker opted out of the studio when recording his forthcoming album Thousand Springs, instead preferring the more meaningful locales of his Idaho upbringing. The intimacy of the recording process is palpable in his new track “Stormy Seas,” the second single to be released from his seventh LP.

“Stormy Seas” reads as an allegorical tale about fathers and sons and the fragility of love in a mad world.

Lenker shared his story with American Songwriter about how “Stormy Seas,” which you can hear below, came to fruition.

“I wrote ‘Stormy Seas’ by myself. It’s the only story song on the record: a movie in four and a half minutes. A tiny boat, a wild ocean, a dark stormy night, a father and son. I wrote it four years ago, in one go, late at night.

It’s weird because, at the time, I didn’t know why I was making it. I was in this period where I was just casting wide the creative net and writing whatever came into my head without asking why. There was no reason for the theme, at least as it related to my actual life at the time. I’ve been on a boat maybe three or four times. I’ve lived in landlocked Idaho and landlocked Tennessee. Maybe it was just that I liked the chord progression … 6 to 2, 6 to 2, for almost the whole song. It sounded old-timey in a way.

Anyway, it ended up being prophetic. Two years after I wrote ‘Stormy Seas,’ my girlfriend at the time got pregnant. I was in love with her and I loved our baby, but she felt differently. We went through some tough weeks. She was finishing grad school and felt like it wasn’t a good time. I felt like, no time is a good time and I wanted to get married. I also felt like this was probably the one chance I might have to be a dad.

Long story short, it didn’t go the way I hoped it would. So this song feels a lot more poignant when I listen to it now than it did than when I wrote it. Weird how art is.

I recorded the guitars and vocals for ‘Stormy Seas’ in Idaho where I grew up, at a strange place of caves and dormant volcanos called Craters of the Moon. It was early in the season and I had the whole park to myself. I had some recording gear and a couple laptops and I plugged it all into this crazy battery I had bought and I recorded outside with the lizards and the cacti. I remember staying up real late that night, sipping Dickel Brothers whiskey, neat, from a glass tumbler I brought from Tennessee. There are no real cities in Idaho and so no light pollution and when you look up it really seems like you can see forever. I’ve never seen so many stars as I did the night I recorded ‘Stormy Seas.’ I fell asleep on the hard ground and woke up dried out and crusty.” 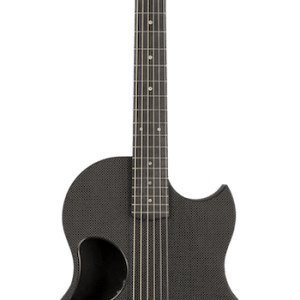 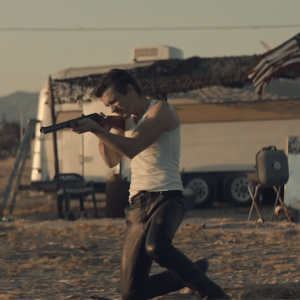