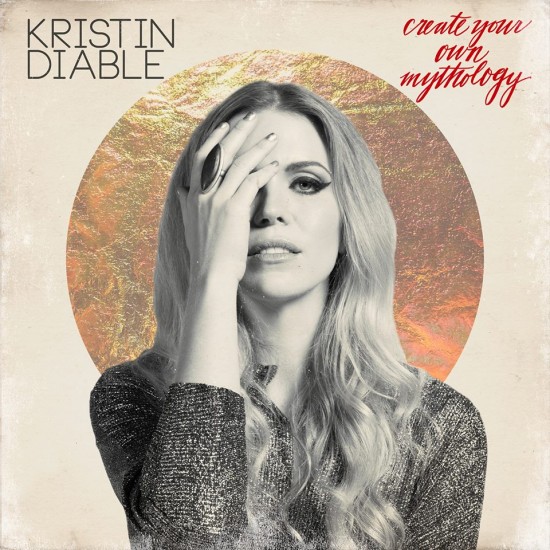 The sultry, soul drenched Southern drawl that was, and remains, Kristin Diable’s calling card combines with a heavily reverbed, somewhat retro production from Dave Cobb (Jason Isbell, Sturgill Simpson). The result is a substantial artistic leap forward in every respect, making the New Orleans’ based singer’s impressive prior work pale next to this newfound maturity in approach and sound.

Push “play” and the stunning opening single, “I’ll Make Time For You” pulsates out of the speakers like a modified Phil Spector production. Backing female vocals, over-dubbed keyboards, cascading guitars, and Diable’s femme-fatale noir voice, somewhere between Neko Case and a less chilled out Lana Del Rey, reaches out to caress your ears.

Her style incorporates aspects of classic pop, swamp, jazzy rockabilly and smooth country by way of Patsy Cline. It’s all filtered through a lens that neatly walks the line between Chris Isaak and Roy Orbison. Despite the innovative use of The Zombies’ “Time Of The Season” riff that creatively underpins the languid “Eyes To The Horizon,” Diable remains firmly in Americana territory.

Even on the album’s most direct rockers such as “Driving In Your Car” and “Make The Most” there is a shimmering, somewhat mysterious, entirely captivating undertow that threads through the disc. That’s especially evident on the closing “Honey, Leave The Light On,” a simmering ballad of a rock singer promising to return to her boyfriend after being on the road. Diable delivers the lyrics with such sublime ease, honesty and conviction that even when she sings “honey” repeatedly, it never seems false or phoned in.

Subtle yet tremendously effective string arrangements by Eamon McLoughlin help provide that ambiance, making the album feel like it’s beamed in from an earlier time and place. If there was ever an example of an already talented artist finding her voice and groove after a few well-meaning tries, this is it.

It’s still early in 2015, but with a release this powerful, look for Kristin Diable to be one of the year’s breakout artists. 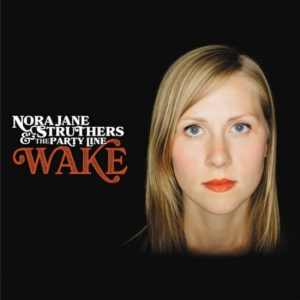 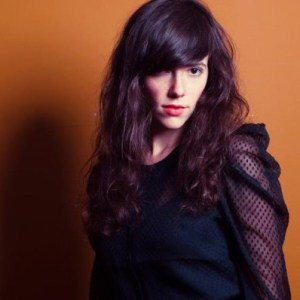