Three out of five stars

Making the transition from a songwriter to a singer can be a tricky proposition at times. After all, it’s one thing to have hits when the bigger names are singing your songs, but it’s quite another to gain attention while forced to bank on one’s own visibility, when it’s mostly limited to the small print in the credits. With the advent of streaming, anonymity is becoming the norm, making those that are involved with the writing and recording akin to non-existent entities.

Nevertheless, Lena Stone has it better than some. A fierce fighter for women’s rights, she’s penned hits for such up and comers as Kaie Shorr and Casey Tyndall while also taking part as co-emcee in the Song Suffragettes showcase and the MeToo movement’s crossover into country realms. A native of Carlisle, Massachusetts, she’s always resided in country environs; now a resident of Nashville, she cites such influences as James Taylor, Jennifer Nettles of Sugarland, Sara Evans, Eric Church, Joni Mitchell, Carol King and Taylor Swift for providing inspiration. She claims to have started writing songs at the age of eight, picked up her first guitar when she was 14 and penned some 600 songs ever since, many of which originated from her stint as a staff writer at Song Factory Publishing.

Indeed, she’s no novice. Her first solo single, “Nervous,” was released in 2017, followed by two subsequent offerings, “Can’t Think Straight” and “Running Out of Red Lights” a year later. Nevertheless, the five song Princess EP marks another serious step along her road to solo stardom. Her enthusiasm is obvious, from the perky opening bars of “Kids These Days” and the decidedly determined attitude and insistence of “Hotel,” to the unintended timeliness of “Personal Space” and “Out of My Hands” and the upstart affirmation of “Princess.”

Stone’s approach is consistent with today’s cocksure country darlings, but her voice suggests she’s ready to claim success through her pop positioning as well. Each of these entries has potential to prove radio ready and elevate Stone’s stature at the same time. With Princess, she finds new potential to rightfully claim her throne. 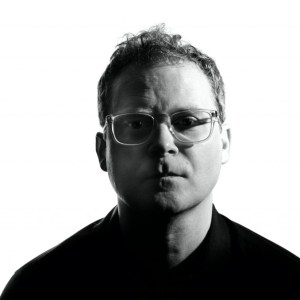 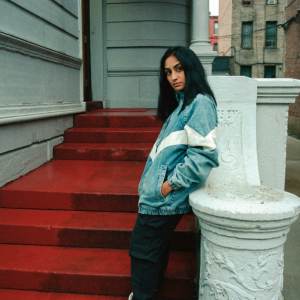