It comes as no surprise that Ben Harrison, aka Stutter Steps, has worked closely with Dean Wareham and Britta Phillips. Those ex-members of Luna–and a duo act since 2003– contributed the soundtrack to an Andy Warhol film project that Harrison curated (he works for the Warhol museum in Pittsburgh). He models his own Stutter Steps project from Dean & Britta’s similarly styled atmospheric, indie dream pop.

But there is more happening than that in Stutter Steps’ sophomore full length and first release in three years. Not surprisingly because of the Warhol connection, there is a strong Velvet Underground feel to the dozen tracks on Reeling (pre-order). Add the stripped down, trance like rhythms of The Feelies and a detached but engaging vocal style somewhere between New Order’s Bernard Sumner and Joy Division’s Ian Curtis for a hypnotic stroll down new wave memory lane.

Harrison brought in/collaborated with producer/multi-instrumentalist Anthony LaMarca (The War on Drugs, St. Vincent and not surprisingly Dean & Britta) to infuse a more immediate edge to music that in the past has tended toward overly atmospheric. Since LaMarca is credited with guitar, bass, keys, drums and backing vocals, he is a key element of these dozen tracks, although Harrison is the sole songwriter.

While there is a similarity in the overall approach of the material, especially in Harrison’s somewhat monotone vocals, repeated spins help define subtle intricacies in the songs. Lyrics like “stop chasing constellations that have you caught – circling in patterns that are not,” from “Douglas Firs,” are appropriately dreamy, matching the track’s spellbinding vibe. It’s not necessarily what he sings, but how his voice intertwines with the circular, often overdubbed, chiming guitar lines, muted metronomic percussion and undulating sound that makes these generally gentle selections create an absorbing mood over the disc’s 47 minutes.

When the tone drops down a few steps to the hushed whispering of “Our Own Alone,” it’s easy for the mind to wander from music that just seems a little too subdued for its own good. But when the melodies, easygoing groove and matter-of-fact vocals dovetail on the lovely, even luxuriant, “Leafy Dreams,” the poignant “Keepin’ On,” and the pensive, very Velvets “Over It” Harrison finds his sweet spot. Darker moments such as “It’s Waiting” channel Echo and the Bunnymen at their most poignant and “Calming Calls” funnels the quixotic spirit of old REM.

Harrison isn’t crafting anything radically new here, but that’s not the intent.  Rather, at its best, Reeling exerts a firm grasp on a vision that’s artistic, respectful of its influences and uniquely affecting in contemporary indie rock. 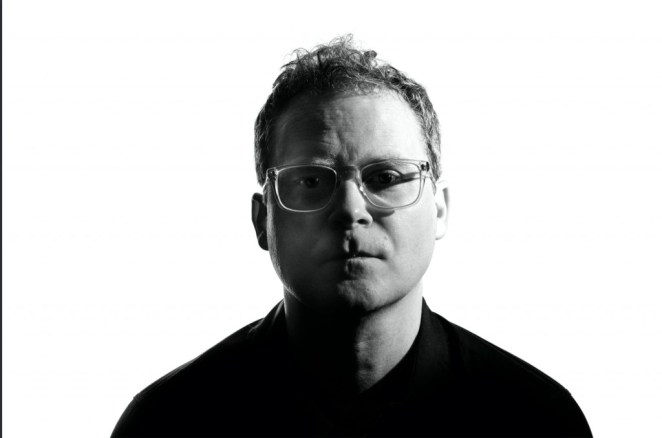 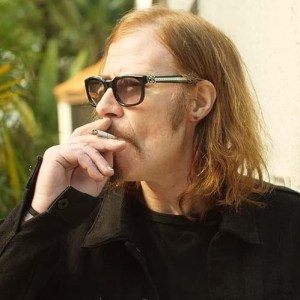 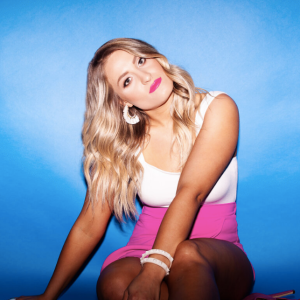