Leon Bridges was facing some tough competition during his Friday night Bonnaroo set. But despite concurrent sets from pop star Halsey, EDM producer Flosstradamus and rappers J Cole and Vince Staples, the 26-year-old Forth Worth, Texas native packed out the Other Tent stage with his modern approach to classic soul sounds.

Starting with the opening number, “Smooth Sailin’,” Bridges had the crowd twisting and grooving to the tracks from his 2015 debut album Coming Home. With a sound akin to Sam Cooke and Otis Redding and smooth ’60s attire to match, he led his band through 17-song set ranging from songs straight out a ’50s diner jukebox and tender ballads. Particularly, the set closer “River” was a tender, stripped-down spin on the romantic themes Al Green took on for “Take Me to the River.” That wasn’t the only spin on a classic in his set, however; ’90s R&B artist Ginuwine made a surprise appearance to back up a cover of his own sensual hit, “Pony.” It was by far the most fun point of the set, not only because of the novelty of the song, but because Bridges and his band genuinely put a modern soul spin on the sound, a talent they seem to have down to a tee.

“You’ve got your bean bags, your Miller Lite and some sad songs,” Andrew Combs said during his Friday evening set. Those three things perfectly sum up the scene for Combs’ debut Bonnaroo set at the New Music on Tap Lounge, which was sponsored by Miller Lite and offers a restful, shaded area to watch smaller acts from the comfort of lawn chairs and bean bags.

Combs has said that he isn’t 100 percent comfortable with the festival environment and tends to put on his sunglasses and zone out. You could tell he started out with this approach as we went into cuts from his 2015 release All These Dreams and its predecessor Worried Man. However, as the set went on, he loosened up and engaged in stage banter, and played some more upbeat tracks. These upbeat moments, such as “Emily” and “Devil’s Got My Woman,” were well-received by the audience and passersby alike and brought some of the sitting viewers to their feet. 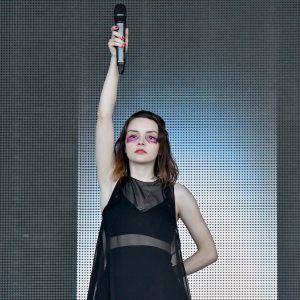 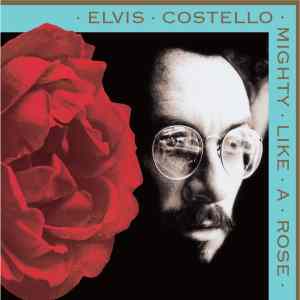