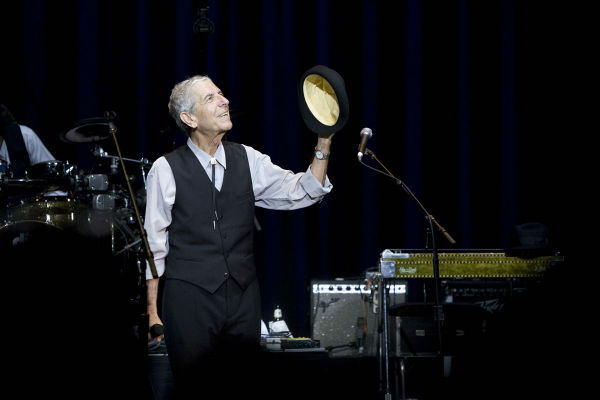 Leonard Cohen is having a love affair with the road.

Due to overwhelming demand, the 78-year-old songwriter has added a second run of North American tour dates to his Old Ideas World Tour, which began last August and ended in December. Before that, Cohen toured from 2008-2010, selling out arenas and earning unanimous critical acclaim.

Book Excerpt: The Holy Or The Broken: Leonard Cohen, Jeff Buckley And The Unlikely Ascent Of “Hallelujah”

The new, 19-date run will kick off at Oakland, California’s Paramount Theatre on March 2. In addition to return dates in New York City and Chicago, Cohen will play Miami, Atlanta, Milwaukee, Winnipeg, and a few cities where he’s never played before, including New Orleans, Memphis and Louisville. Tickets will go on sale beginning Friday, January 18th at 10:00 a.m.

Cohen was inducted into the Songwriters Hall Of Fame in 2010. He has released six live albums to date. 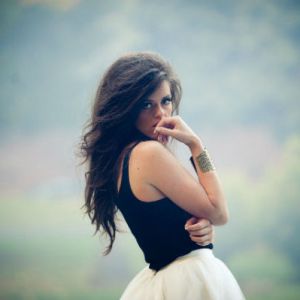 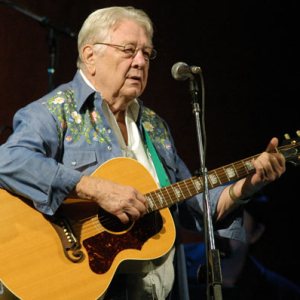