Over the past six years, Canadian transplant Lindi Ortega has carved herself a space in the Nashville country scene. Offering a darker and more soulful take on standard country music, Ortega has received high praise for her last four records.

Ortega eventually left Music City behind to move to Calgary. While there, she put together a new EP, out now, entitled Til The Goin’ Gets Gone, a four-track collection containing three original songs and a rendition of Townes Van Zandt’s “Waiting ‘Round To Die.”

In support of that EP, Ortega announced a new string of tour dates. On some of those dates, she’ll open for Chris Stapleton on his upcoming Canadian tour. She also snagged a few performances at summer festivals throughout the United States.

Check out a full list of tour dates and listen to the EP’s title track below. 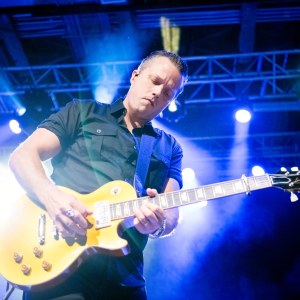 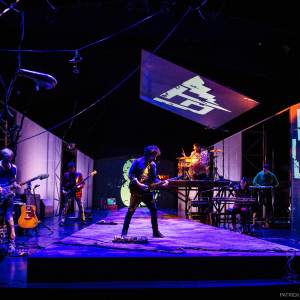