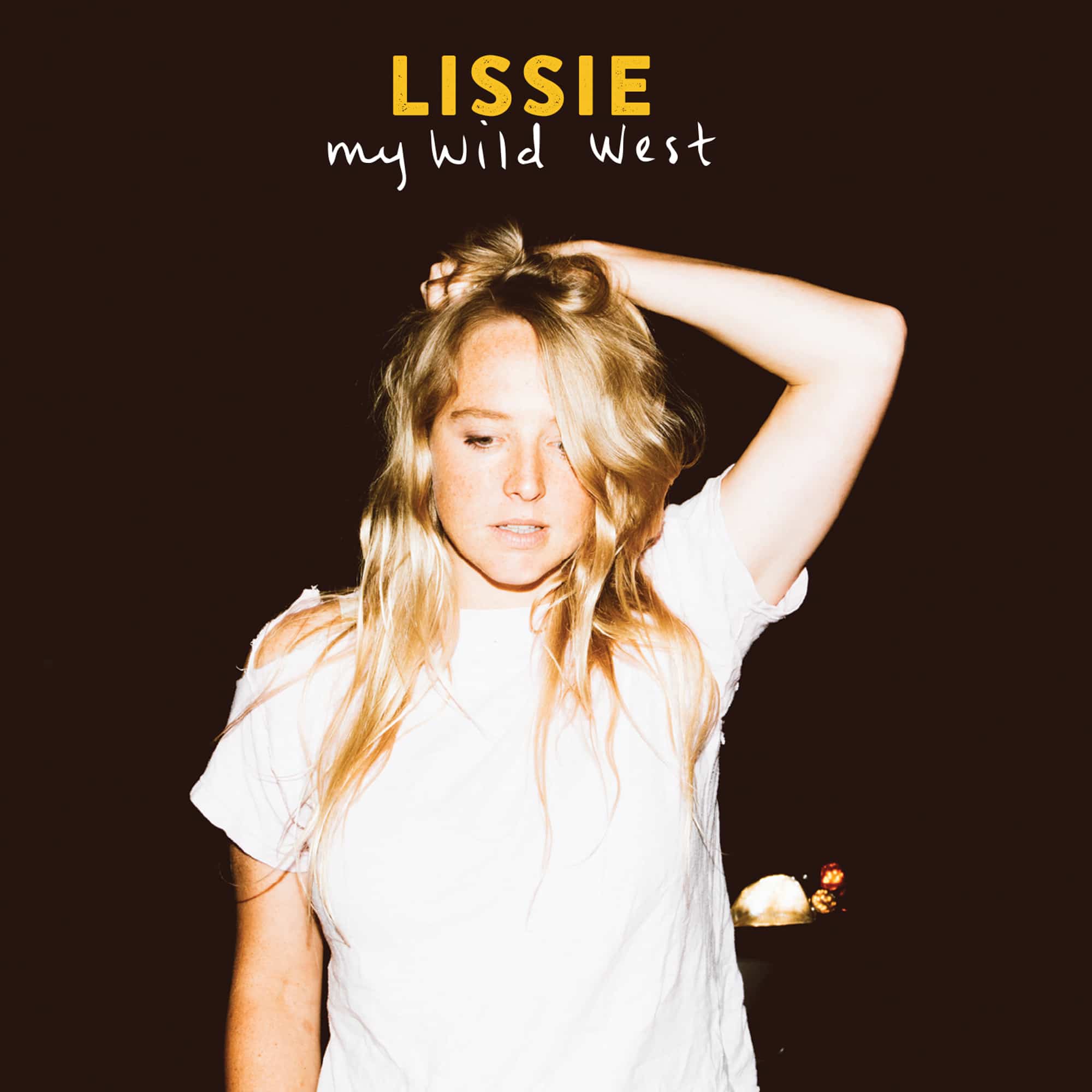 Lissie
My Wild West
(Lionboy/Thirty Tigers)
Rating: 3 out of 5 stars

By now, most remnants of folk have been removed from the folk/rock tag once applied to Lissie’s music. Over the course of two previous releases she has transformed into a mature pop-rocker and on her third effort she continues to solidify in that genre.

Even though the majority of these songs begin with softly strummed guitar and/or piano such as “Together or Apart,” “Stay” and “Sun Keeps Risin’,” they generally ramp up into full-blown power ballads propelled by Lissie’s ever more poised, confident and room-filling vocals. The back story is that Lissie moved from California to a farm in Iowa, detailed in the opening “Hollywood,” accompanied by comparatively restrained piano and strings. The tale continues on the title track as Lissie adds pounding drums and thumping arena rock sonics to bring the drama in a big way.

And so it goes on eleven professionally-crafted songs that follow a similar soft/introspective beginning leading to a boisterous/blustery ending blueprint. Thanks to Lissie’s obvious passion and compositional strengths along with producer/mixer Curt Schneider’s talents, that somewhat clichéd tactic stays fresh. Occasionally the effusive elements of songs such as “Daughters”—where you can almost see an audience of women singing along with the female empowerment lyrics — threaten to overwhelm Lissie’s approach, but her melodies are resilient enough to overcome that concern. Tracks like “Hero” are meant to be arm-raising statements, an aspect Lissie never seems ashamed of. The moving-away-leaving-a-lover formula is explored with tenderness in “Together or Apart,” a tune that feels intimate even as it aims for the lighter wavers in the back rows.

Sometimes, as on “Shroud,” the introspective songwriting isn’t strong enough to sustain the bold attack and the seriousness can feel confining. Only on the closing “Ojai” does Lissie strip down to just guitar and subtle, beautifully played (by Jesse Steinberg) lap steel for the entire track. Lissie wails like she’s singing to an audience of thousands, a trait that might get tired in the hands of an artist with lesser abilities.

The move to a more bucolic existence hasn’t altered Lissie’s audacious, some might say lofty, artistic vision. Which shows you can take the woman out of city, but you can’t take the city out of the woman. 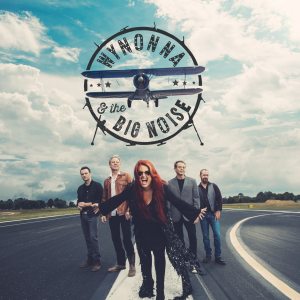