Pittsburgh native Bernardo Ochoa is a busy guy. Currently a Brooklyn resident, the NYU grad plays in a handful of bands, including Modern Diet, Ackerman, and Panther Hollow. Those myriad experiences likely contribute to the unclassifiable sound of Panther Hollow, which blends garage, folk, DIY, and indie pop, and tops it all off with trumpet and charming lyrics.

The four-piece is about to release their debut EP, People Synesthesia, a five-song collection that is as perceptive in its observations as it is danceable in its hooks. About the EP, Ochoa says:

PS is about meeting people. It’s about meeting a multitude of people, meeting so many people that faces blur and names vanish from memory quickly after being spoken. It’s about obsession over a few as much as it is about a forgetfulness about the many.

PS is about awkwardness – it’s about feeling lonely because you can’t find the words to tell someone how you feel, and you don’t entirely trust this imposed system of words to accurately capture how you feel anyway. Because of that, and also because of the fact that you can’t fail to notice how much you do not know about the world, and about people, PS has a hint of despair.

But it’s also about finding a path out of despair. It’s about imagination – PS is about consent. It’s about looking someone in the eye and feeling the infinity of that moment, and then letting it pass.”

People Synesthesia is out May 31. Listen to the EP in its entirety below. 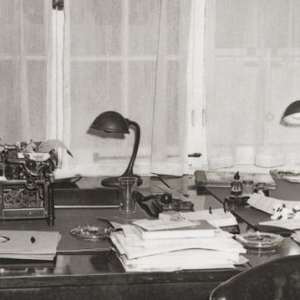 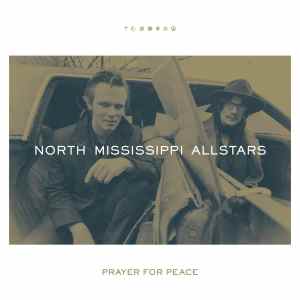