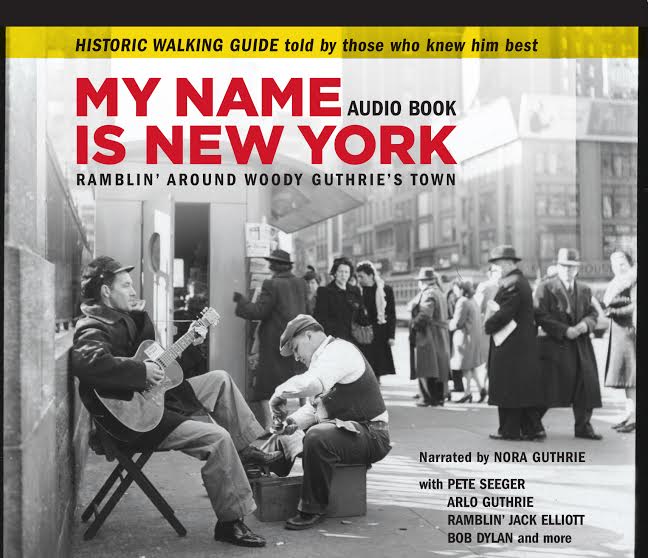 Yesterday, it was announced that My Name Is New York: Ramblin’ Around Woody Guthrie’s Town would release September 23. A retrospective of Guthrie’s years spent living in New York City, the collection pulls from over 600 songs the prolific songwriter wrote between the years of 1940 and 1967.

The project of Guthrie’s daughter Nora, the compilation also features interviews with Guthrie’s family, admirers and contemporaries, as well as an audio tour of the New York spots most essential to the musician’s time there.

Perhaps most exciting, though, is that a few of the tracks have never been heard. One of those, “Man’s a Fool,” is a duet with Piedmont blues musician Sonny Terry.

You can check out the track over at Time. Find out more about the compilation, as well as its accompany guide book, here. 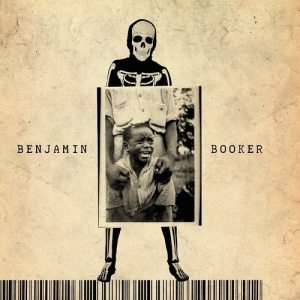 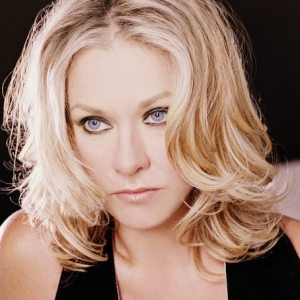