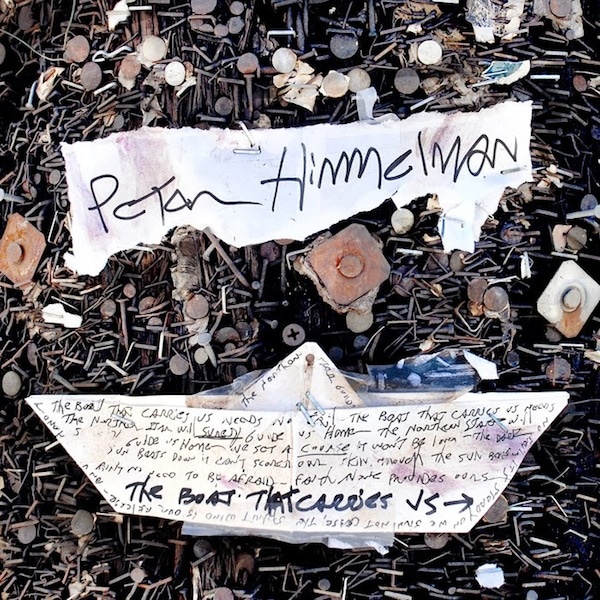 The Artist: Peter Himmelman
The Songs: “Green Mexican Dreams” and “33k Feet” from the album The Boat That Carries Us
Fun Fact: Himmelman is married to Maria Dylan, daughter of Bob Dylan.
Songwriter Says: “Songwriting is sometimes a lot like birth. Think: Romance, Conception, Gestation, Delivery. First there’s a desire for discovery, the allure of going out into the world to find something that one is lacking. Then there’s the catalytic event, the conception. That’s usually some prosaic human vignette, a moment at an airport for example. A young girl leaps into her father’s arms. It’s just an instant, but it carries with it a heavy emotional weight. Then there’s the gestation period. The witnessed-moment grows, unnoticed and we carry it for a period of time. It’s like a fetus and when it has developed, it comes suddenly into the world in the form of a song. That’s how the best of mine come about. It was certainly the case for each of the songs on The Boat That Carries Us.” 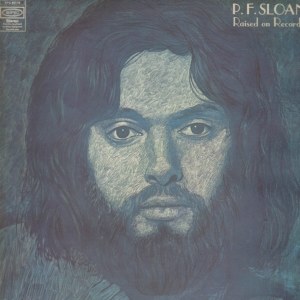 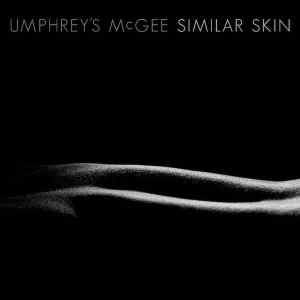