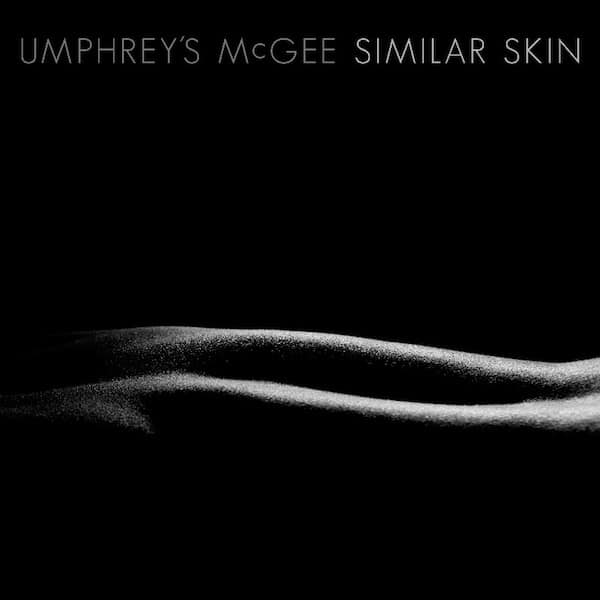 The press release for Umphrey’s McGee’s eighth studio album calls them a “genre-defying sextet,” which is about as accurate a way to portray the veteran band as any.This journeyman ensemble shifts gears from complex King Crimson and Rush styled prog to dumbed down Kiss and Bachman-Turner overdrive hard rock, meaty Led Zeppelin crunch and upbeat singalong pop with blues, jazz and indie threads, often combined within the same song.

That covers a lot of ground and the group’s top-notch instrumental prowess guarantees the final product is always listenable and professionally performed. But diversity for the sake of it cuts both ways which creates times when the “guess what we’ll try next” approach hinders these songs instead of enhancing them. Also in the Umphrey’s McGee debit column are vocals that aren’t particularly distinctive, melodies that can wander in search of a groove and lyrics that tend towards the obtuse. None of this has deterred an ever expanding fan base that supports their improv heavy concerts and the many live albums that have emerged from those dynamic shows.

To their credit, the band keeps the tunes on Similar Skin relatively stripped down and brief with only three clocking in at over six minutes, which is about the shortest any of their live tracks run. The closing “Bridgeless” at nine minutes attempts, mostly successfully, to incorporate many of their influences into one extended track that makes for some stimulating, at times jaw dropping playing as they squeeze modified metal and space rock into the gumbo. On stage, the stretched out pieces allow the group to more seamlessly stitch their tapestry together, a talent that isn’t quite as effective in this occasionally inspired but just as often hectic studio set. Still, this act never stops exploring and unlike many other jam oriented outfits, they are refreshingly eclectic if sometimes irritatingly unpredictable. 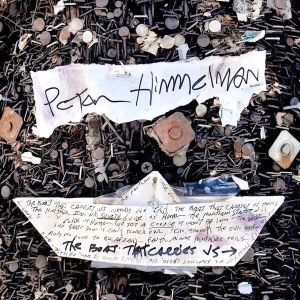 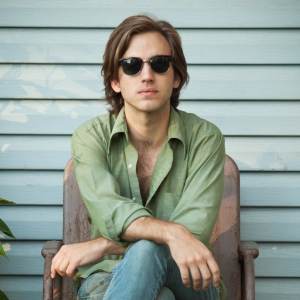